One of The Best: Fusion Music Player for Android

Since I’ve got my Android smartphone, I’ve been searching for the best apps on the Play Store, and one crucial app that everyone needs is a music player. Although the default player is quite nice, sometimes users search for specialized apps that can handle the task of music playback better. And of course, there are some great players on the Play Store, such as the Winamp Player, but we can still find some awesome players that are less known and they truly surprise.

One such example is the Fusion Music Player. I was skeptical at first about this player, since I have used Winamp for as long as I can remember. Nevertheless, I installed the player and started using it for the purpose of this review. What happened is something I was not expecting: I loved it! Those features, oh God, those features, simply awesome. 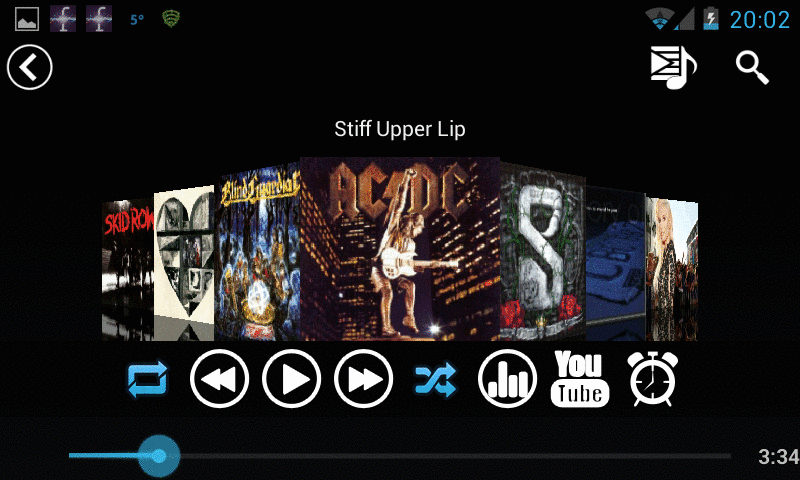 What features does Fusion Music Player have?

I don’t know where to start. When first firing up the player, it will scan your device for music tracks and playlists and will add them to the library. From here, you can pick from your favorite Albums, Artists, Songs or Playlists. These are all local media, stored on your device, but what is more awesome is the “online” part of the app. This where I was sold (or so I thought). 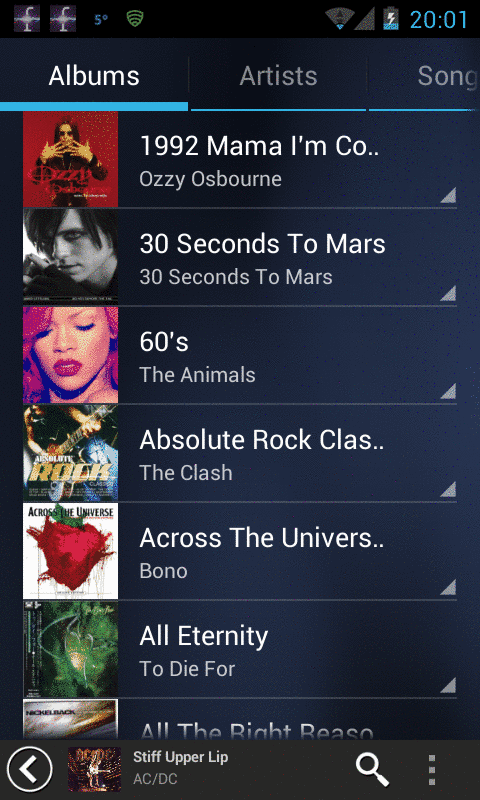 The Player doubles also as an online radio app that can play hundreds of radio stations, all very well arranged based on genre or year (starting from the early 1900’s). Moving past radio, you can also search on YouTube for any song (mind you that this feature does not leave the app to open YouTube, but it has a YouTube player integrated).

Still not sold? Check out this feature: you can search for songs online and listen to them (pssst… and even download them). And if you come across a great song from the “Recommended” tab, but you do not want to download the entire song, you can trim it and create a ringtone with only the portion you love the most.

These awesome features are all integrated in one single player! I can’t believe that I was ignorant to it until now. I would gladly recommend Fusion Music Player to anyone. With features like this, it will surely go right to the top. Developed by Lava International Ltd. in Bangalore, Fusion Music Player has some stunning reviews on Google Play Store (and rightly so). Now, let’s make a quick recap of the main features that this player offers:

I have tried lots of music player apps so far, and what I noticed is that most of them do not play well with Voodoo sound amplification. For example, on the Sony Xperia player, on full volume, all I heard was noise. This is something that has not manifested in Fusion Player. It worked very well even on some pretty loud tracks. All these features make Fusion Music Player one of the best Android music players I have tested in a while. This one is a keeper!

Best Hi-Res Android Music Player Apps
3 Free Ways to Transfer Playlists Between Spotify, Apple…
How to Use an Apple Watch as a Standalone Music Player
Motorola One Fusion+ with Snapdragon 730G Launched in India
How to Make Sure Deep Fusion is Working on Your iPhone
How to find which of your iPhone photos used Deep Fusion