Choosing the least memory intensive antivirus solution is not an easy task, especially when there are a lot of options in the market, all promising protection at the highest levels with no compromises made towards computer speed. From my own experience, and from those of others, I’ve learned that only some products care about computer resources when implementing defensive solutions.

Although some big names in the industry have managed to create powerful products, that keep the system far away from any attacker, we’ve seen that in some cases the power needed to protect the computer disrupts the navigation experience, which is undesirable, at the least. So, today, we are about to venture and discover the most appropriate antivirus solutions that consume small hardware resources and manage not to slow the computer, at least distinctively. Before presenting the options, you must first be aware of some key aspects and basic elements. An antivirus relies on hardware, like any other software installed on a computer, to run and on other elements to process the information. The complexity and the level of the antivirus, describes how much resources it needs to run all of its algorithm.

On the other hand, good developers can optimize the software to consume fewer resources than others, thus drastically downsizing memory requirements and processor load. 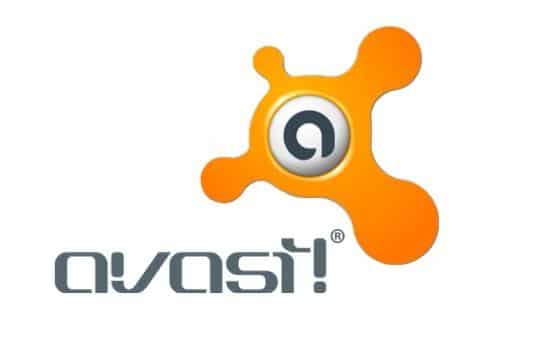 Avast scored great in our quest for finding the best free antivirus for 2012, and one of the top reasons for the high score was its low resource usage while protecting the PC. You get top notch protection on your computer, emails, downloads and IMs. And its powerful heuristics engine allows it to find almost every virus around. All these without hogging down your PC. 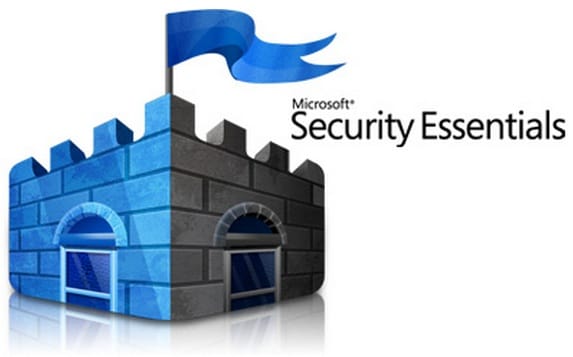 Microsoft has strongly ramped up their security game and have improved the Security Essentials software over the past few years. It’s effective, incredibly easy to use, free to download and is perfectly integrated with Windows operating system. This helps a great deal in reducing its memory footprint. For someone looking for a basic security suite, MSE is an ideal candidate.

PC Tools AntiVirus 9.1 is the latest protection tool by a company partnering with Symantec and known for its defensive solutions. The software is capable of protecting the PC against usual viruses, worms and Trojans, using a rapid updating system and a real-time scan known as IntelliGuard. The PC Tools solution also comes with an advanced functionality tool that allows scanning and removing boot sector viruses. Also, from what we’ve seen until now, it’s one of the lightest protection solution on the market. It only requires a computer with 256 MB of RAM to function, and a processor with just 300 MHz. 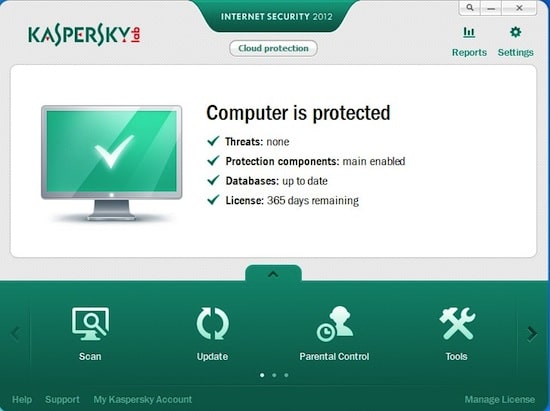 Surprised? Don’t be. Kaspersky is one of the toughest names on the market. After being a satisfied customer for the past two years, I consider Kaspersky as the Rambo of all security tools: merciless with its enemies. Kaspersky, in general, is able to remove some Windows-files if requested by the user and gets very angry when you try to shut down protection for good, if you don’t know how to do it properly.

Specifically, Anti-Virus 2013 can be considered as a first level defense and a lighter version of more advanced tools, such as Internet Security or Pure. But, without question, is a good tool to have and one that treats computer resources nicely, without burdening and slowing the system down.

Above all presented, Kaspersky Anti-Virus 2013 is optimized to have a low impact on network activity and other processes overall, like installing new programs, launching web browsers and others. In addition, the solution comes with a Gaming mode that will surely prove helpful.

There are also other names that worth taking a look at. The following list has been ordered by resource optimization, with the top names being the most friendly:

Irrespective of what antivirus you currently have, you can relatively increase its performance by excluding certain folders with write-heavy operations, i.e files and folders that are writing to the hard-drive constantly. Here’s a few examples of some things you may consider excluding:

Was this article helpful?
YesNo
TechPP is supported by our audience. We may earn affiliate commissions from buying links on this site.
Read Next
How to View Gmail Login History and Secure Your Gmail Account
#antivirus #security