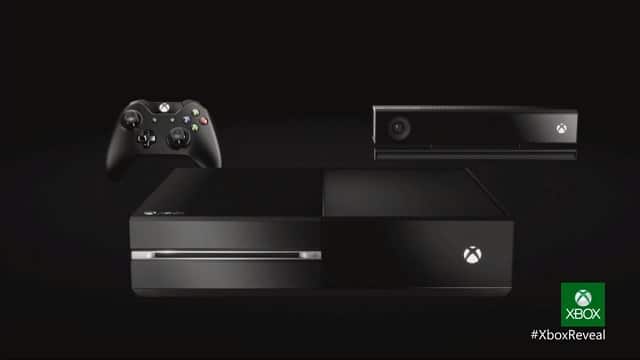 Microsoft has just unveiled the Xbox One, its next-generation console, joining the fight against the already announced Play Station 4, about which we don’t know all the details yet. What we have been shown at Redmond is a completely redesigned Xbox that looks just like a big rectangular gadget. The controller is somewhat similar to the previous version but comes with a rather elegant design.

Xbox One has been shown as a horizontal box, so we’re not sure if it will “stand” in a vertical position as the previous version. The Kinect box also seems a little bit bigger. What’s really new about it are the voice commands – you just say “Xbox on,” and it miraculously turns on, bringing your personal home screen, which is somewhat resembling Windows 8.

And you don’t use the Xbox One only with your voice as it is also gesture controlled. It responds to your hand and your voice command, so you just wave and say, “Xbox, go home,” and it will listen to your wish. From the presentation, we’ve managed to get a feeling of just how fast and snappy the switching is, becoming almost instant.

There’s Skype for Xbox, of course, which will allow you to do group video calls on your TV, clearly rivaling with Google’s Hangouts feature. Using Smart Glass, you can even control your Xbox One from your Windows Phone device. Now, let’s have a look at the technical specifications of Xbox One. 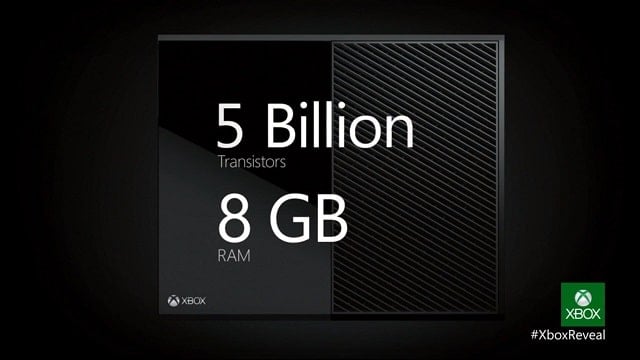 There were a lot of rumors regarding the technical specifications of the Xbox One, and for a good reason. After all, you are probably going to use the Xbox One for the next 5 years or so. So, Microsoft had to make sure the innards are powerful enough to keep up as time passes. And they have packed quite a lot inside it!

Obviously, the Kinect sensor is a great deal and is one of the reasons why people choose Xbox. It’s really awesome to be able to play Kinect games. That’s why there are obviously improvements with it – Microsoft says it can even read your heartbeat when you exercise. We are not sure yet whether it was a figure of speech or was meant literally. It can also detect slight rotations in your wrist and shoulders. We don’t know yet if the angles are better or if more players can join the playing area.

The Kinect will definitely play a bigger role than it did before, as it will be able to recognize you and the controller; when you will raise it, it will trigger actions inside games. 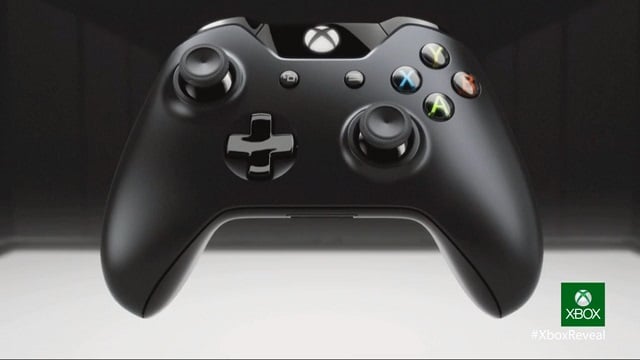 The new controller has an appealing design that invites you to come and play as much as you want (hopefully, you won’t get glued for days). Even if it’s slightly similar to the previous controller, we have been told that there have been 40 design changes, bringing new ergonomics,  “dynamic impulse triggers,” which allow for feedback in the triggers. Read more about the new Xbox One controller in our dedicated post.

The Xbox One will also have a dedicated game DVR which, in my understanding, will let you record and watch later your favorite in-game moments. It’s somehow similar to PlayStation 4’s controller button that allows for replay. What’s interesting is that there will be an editor for your recordings, as well.

As you wait to join a multiplayer game, you will now be able to play another one! Present at the event, Electronic Arts has announced that they will develop, as expected, in fact, four games for Xbox One: FIFA, Madden NFL, NBA Live, and UFC. The games will reach Xbox One in the following 12 months, and EA assures us that they are going to be revolutionary. We’ll be here to test them, have no doubt about it! The games will be powered by EA Sports Ignite, the new game engine from EA.

Forza Motorsport 5 will be one of the first games for the Xbox One. The demo on the scene looked pretty impressive. Also, Quantum Break from Remedy has been demoed. Microsoft Studios will release 15 exclusive games, 8 of them being brand new franchises.  And yes, Call of Duty will be here, as well, with the Ghosts sequel.

As expected, the price wasn’t announced, and we were informed that the release will be later this year. Who knows, maybe they’re waiting for Sony to announce their price first, but that’s highly unlikely. Chances are that both companies will provide more details at the upcoming E3 conference.

Was this article helpful?
YesNo
TechPP is supported by our audience. We may earn affiliate commissions from buying links on this site.
Read Next
With Football Manager 2023 Touch, Apple Arcade finally has its “killer ...
#gaming #gaming console #XBox #Xbox One