Whether you’re blocking advertisements, or changing your IP address, a lot of things that we do on the web are surprisingly illegal. Below is a list of a few things that you think are legal, but in reality, they aren’t. Before starting, it is important to mention that the laws and other obligations we have mentioned below differ across geographic locations. Also, it is very less likely that one will ever end up getting jail term for indulging in most of the below mentioned activities. There are enough tools on the internet which almost every publication (including this) has talked over and again that will help you break away the restrictions. We are just trying to make you aware of what is right and what isn’t. You all are grown-ups, do whatever you so desire. 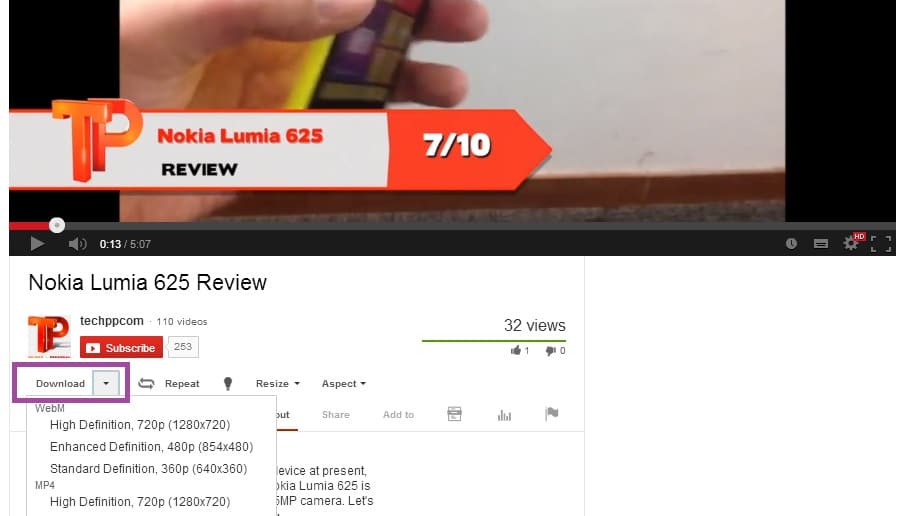 Many of us don’t mind downloading videos from YouTube. While there is a plethora of apps and web-services available to help you do so, the terms and agreements of the giant video portal suggest otherwise.

“You shall not copy, reproduce, distribute, transmit, broadcast, display, sell, license, or otherwise exploit any Content for any other purposes without the prior written consent of YouTube or the respective licensors of the Content.”

Though some of you might this this is too obvious to be in the list, you should know how many take things for granted. In fact, a big corporation like Microsoft had provided the option to download YouTube videos in their official YouTube app for Windows Phone, but were eventually forced to remove it.

YouTube as well as the publishers who put their content on the website make fortune by running advertisements against it. It is not in their best interest to allow people to download their content. Perhaps why you won’t find many YouTube downloading apps on the Google Play Store. And those few which somehow manage to make their way into it, their life spans are very limited after all. 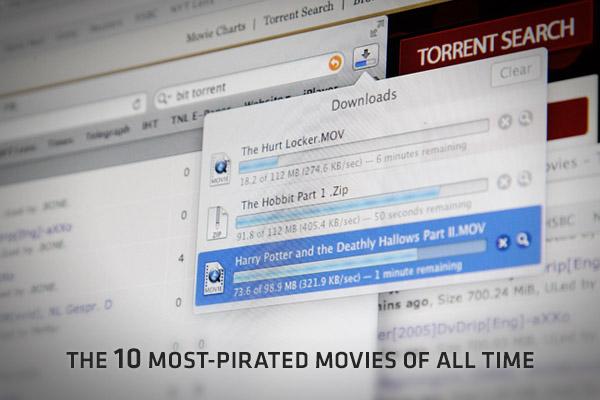 The word torrent has become synonymous with piracy. Although there are many noble things you could do using peer-to-peer technology, most people prefer using its application while downloading pirated content. It is absolutely* illegal to download such content, both your ISP and the owner of the copyrighted content are liable to take severe actions against you.

However, things are pretty neat in Switzerland, where the government has made it clear that as long as its citizens are downloading movies and other reproduced content for their personal usage, they don’t have much problems with it.

There are many services which require you to have a paid-subscription/membership to be able to use them. Now it doesn’t matter if you are exchanging the log-in credentials with your family members or friends, or have figured a crack to bypass the paywall, it is an illegal practice. It won’t take them long to know who you are by tracking your IP address.

Extending the trial period of a software program

Evidently buying isn’t the only way to use a paid software. Any tech savvy person has a lot of tricks up his sleeves to extend the trial period of a software program and bid himself some more time before he actually invest money on it. And then we have herds who would rather use a key or crack file they found on a shady portal. And who to blame, just making some Google searches can get you more than enough things to last your software for the entire lifetime. All of the aforementioned cases find their place in the illicit category. 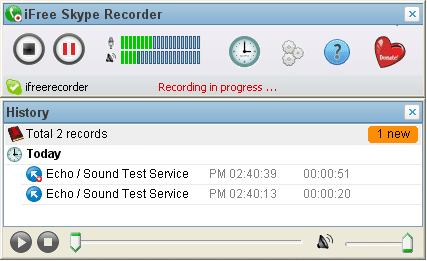 There are a number of valid reasons why someone would want to record a Skype conversation, and there are ample of tools which will help you to do so. But is recording a conversation legal? A lot of things have been said and done, but apparently, it is legal to record a conversation. However, without the consent of the participating members, you can’t share that recording with anyone.

Playing Retro Games on an Emulator 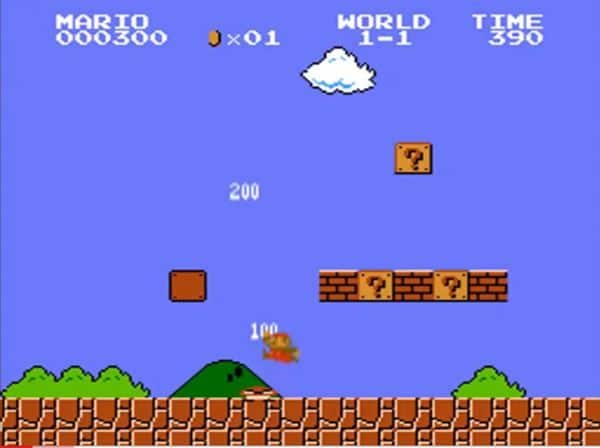 Emulators are great tools which let us build a virtual environment to do a specific task. While the use of an emulator itself is controversial, and recently Apple weeded out all the emulators from its app store, at almost all other places, that isn’t the real cause of concern.

To revive childhood memories, we can use game emulators and play the age-old games. The bottleneck lies in the way we load those retro games. To run any game on those emulators, we need the image file of the game, which we generally refer as ‘ROM’. Under its skin, these ROM files are nothing but copies, and as we know it is illegal to create, download or distribute such copies. 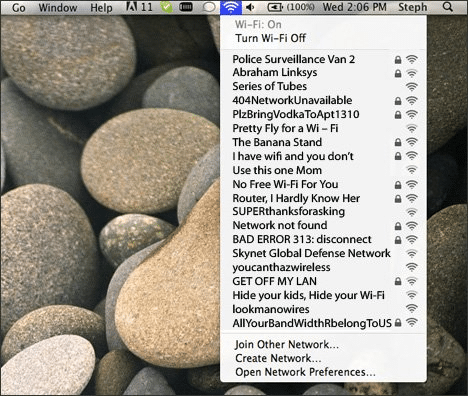 Who doesn’t like free internet? You saw an unsecure Wifi network and didn’t even blink twice and got your laptop connected to it. Unfortunately, the communication act of several countries would beg to differ you on this. You are not allowed to dishonestly use an electronic device service. Furthermore, if you are doing this to avoid a provisional fee of that service, you will be found guilty of an offense. You might end up paying for more things than you actually did.

This is not illegal, per se. At least not all places anyway. It is rather more of an unethical and immoral thing to do than some crime for which the court will issue a manhunt. Most websites rely on the ad revenue to run it properly. While it is completely up to you to do the right thing, there are many websites such as the popular social network site MySpace, news publication Chicago-Sun Times and Fox TV’s Houston Affiliate which have specifically mentioned in their terms and agreements that you can’t use any ad blocking tool while accessing their service. In such cases you are advised to not run the ad blocking utilities. 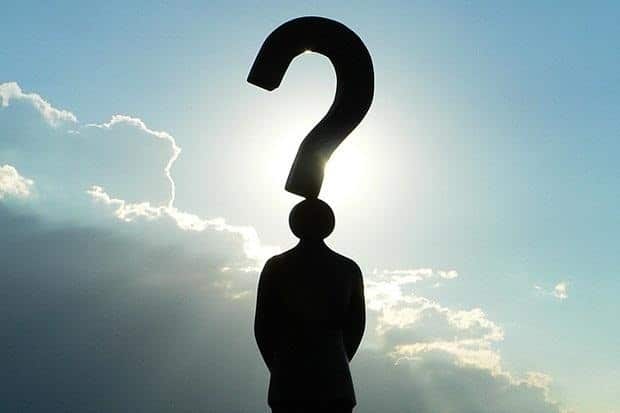 Whether you are trying a life-hack and don’t want to reveal your identity to the services you have signed up for, or you are deliberately indulging in a vicious act, providing wrong information about yourself is a crime. It is understandable that you don’t want every company to know about you, but providing them with fake information isn’t the right way to deal around this. You can read more about it here. 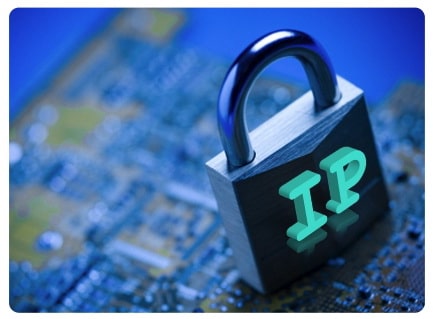 While Jailbreaking, unlocking and rooting a device can help you get better controls over it, not only it voids and takes away your warranty, under many acts, it is also treated as a form of copyright violation.

Tethering is a handy way to share your internet broadband with other devices. While some carriers charge you with a one-time fee after which you can share your internet, some strictly prohibit you from using your phone or tablet from being used as a modem or perform tethering with it. You may be fined by your ISP or and might even lost all your data plans.

Other than that, making GIF files and memes are also a violation of copyright. And you can’t just pick any image you find on Google Image search and use them on your blog.

Was this article helpful?
YesNo
TechPP is supported by our audience. We may earn affiliate commissions from buying links on this site.
Read Next
How to Find the Best Internet for Students in 2022 [Tips]
#DYK #internet