Samsung Galaxy Note 3 Neo Shows up in a Leaked Image

The Consumer Electronics Show is ending today, but we’re looking forward to the next big tech trade show and that is the Mobile World Congress in Barcelona. We will be there, just like last year, to report you about the hottest mobile gadgets. And one such device that we might stumble across is the upcoming Samsung Galaxy Note 3 Neo.

Samsung is known for launching many different models of their smartphones, which is so unlike Apple. So, it comes as no surprise for many that the Korean company might be planning to launch a slightly modified version of the popular Galaxy Note 3 phablet. SamMobile has obtained a picture of what seems to be the Galaxy Note 3 Neo put beside its “father”, the Galaxy Note 3. 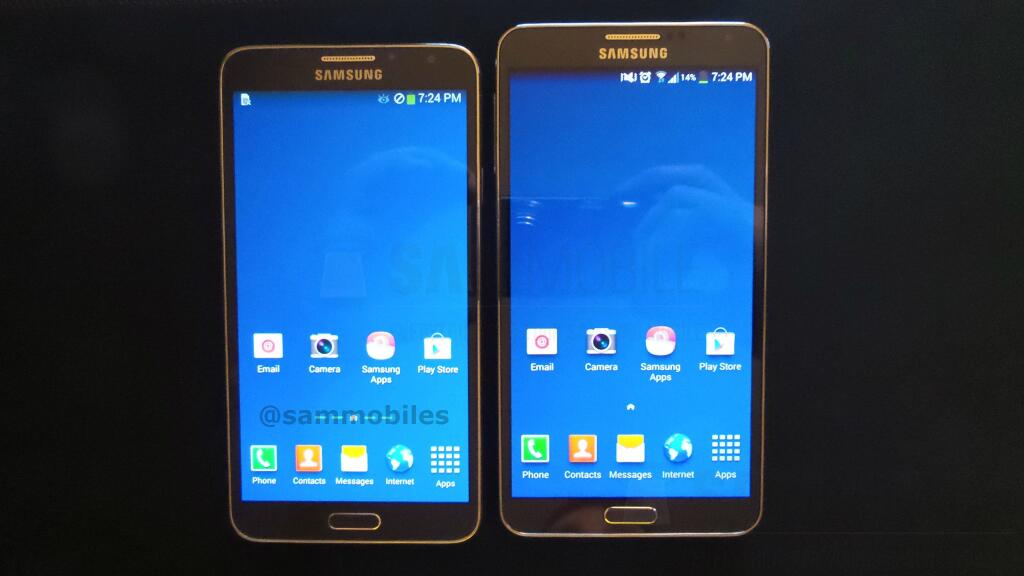 As you can see for yourself, the Galaxy Note 3 Neo looks almost exactly like the Galaxy Note 3 but has a slightly smaller display which results in a smaller size, as well. The device is expected to be a mix between then Galaxy Note 2 and he Galaxy Note 3, so it shouldn’t be perceived as a follow-up to the Note 3. As for the main tech specs, here’s what the rumor mill is talking about: 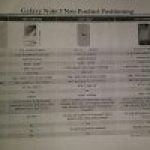 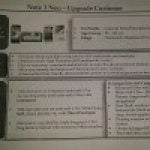 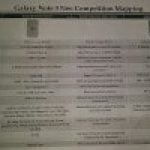 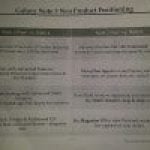 The picture leak follows after GSM Arena has managed to obtain some pictures with the full technical specifications of the Note 3 Neo. You can see the in the gallery from above. If we are to believe these sheets of paper, then Samsung is bringing over itd new faux leather back cover from the Galaxy Note 3 and includes Smart Features from the Note 3 and S4, like Air command and Advanced Multi Window. We wonder what the price will be.