If you’re a fan of Kickstarter projects, you’d love to know about the Dash, a wireless (Bluetooth) in-ear headphones. Now that’s not anything new. There have been countless Bluetooth headphones in the past, but Dash is special. Not just that they are tiny and completely wireless, the two earbuds help you listen to music, take calls and even monitor your activity. The Kickstarter project was seeking $260,000 funding to make the smart earbuds real, but has blast past the goal with over 47 days remaining. 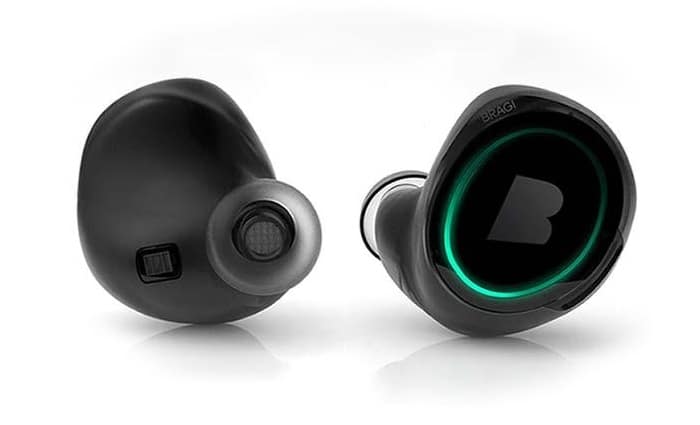 As you’d have assumed by now, these in-ear headphones connect to your smartphone or music player via Bluetooth and are wireless in every possible way. The Dash has an internal storage of 4GB which can store upto 1000 songs, and hence can be used without pairing to a smartphone. Also, it’s designed to track your performance and include body sensors to enhance the data. It can track your steps, pace, cadence and distance together with heart rate, oxygen saturation and energy spent, all the while real time acoustic feedback is provided. To be clear, the Dash includes a 3-axis accelerometer, a red and infrared LED and optical sensor, a five-field capacitive sensor and a thermometer. 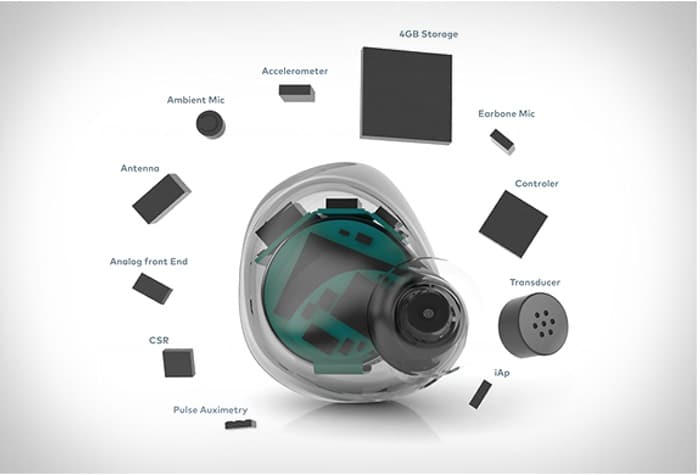 The Dash can also act like a Bluetooth headset for taking phone calls, thanks to its integrated mic. It comes with a transparent audio feature that lets wearers channel ambient noise through while blocking out other distracting sound. Moreover, the Dash is water-resistant and can be used while swimming.

No wonder people have jumped in to support the developers behind the Dash to make this a reality. At the time of writing this article, the project has gone past $400,000 and well on course for being yet another million dollar project on Kickstarter. The Dash will support Android at launch, which is supposedly in October or November of 2014. If you’re keen to support them, there’s a $199 pledge still open. But there are a couple of things we’d like to note here.

There is a entire list range of issues that need to be solved to have a production ready device. We would first of all need alpha and beta prototypes that went though the QC process.

That said, this is a highly ambitious project with futuristic technology. Not often we see developers who prefer being transparent, rather than spewing some marketing BS. We can’t wait to see how this shapes up. Being still in R&D stage, we can expect a lot of improvements in specs and features by the time they start shipping. But one can hope it doesn’t drag on forever like most successful Kickstarter projects do.