Ever since Nokia unveiled its X Series of Android devices, opinions are flying back and forth on whether the devices are good or otherwise. While it would be unfair to draw any conclusions without actually having used the devices extensively, here are the pros and cons of the range based purely on what we know of it. 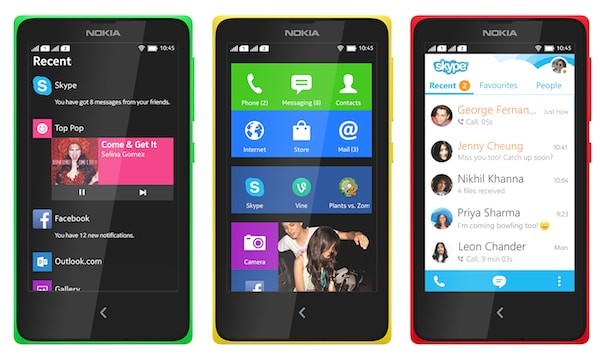 Cons: The Thorny Side

Was this article helpful?
YesNo
TechPP is supported by our audience. We may earn affiliate commissions from buying links on this site.
Read Next
How to Use Android Phone as Webcam for PC
#android #nokia #Nokia x