A few years back, nobody knew of the Chinese company, Oppo, but it drew a lot of attention when it released its first really thin smartphone, the Finder. At the time, it was considered by some to be the world’s thinnest smartphone. Now, their flagship smartphone is the Oppo Find 5 which comes with 2GB of RAM and a 1.5 GHz Quad-Core processor, but it’s thicker than the Finder. But rumors and leaks are pointing to 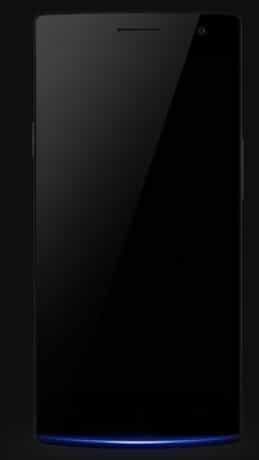 the fact that Oppo would unveil its next flagship device quite soon.

Recently, the Chinese company has somewhat finally confirmed that there will be two variants of the rumored Oppo Find 7 – after having posted two different teaser images to social media accounts, saying that there will be a Oppo Find 7 variant with a Quad-HD and another with a full-HD display. The launch of the two devices is said to happen on March 19. Pictures of one of these versions, along with some specs, have recently showed up at the Red Dot Design award website.

The device reportedly comes with a 5.5 inch display, 2560 x 1440 pixel display (538ppi) and a 13MP camera. Previously, it was rumored that the device would sport a camera with an unbelievable 50MP sensor. Qualcomm’s Snapdragon 800 quad-core processor is said to power the device which will also have 4G connectivity. However, Oppo could surprise and choose the latest Snapdragon 801 SoC. The device is said to feature a metal frame and there will be a LED notification light into the bottom of the phone which will glow in a “Firefly-style”. 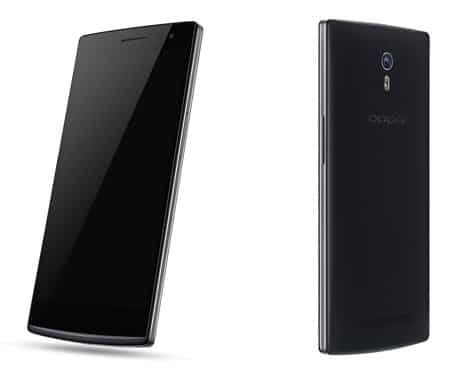 The two versions of the Oppo Find 7 smartphone will apparently launch on March 19, and we will be here to provide you with the latest details on the unveiling. Along with Xiaomi, Oppo is one of the most interesting new players in the Android market, so it’s always curious to see what new devices they plan to release.

Was this article helpful?
YesNo
TechPP is supported by our audience. We may earn affiliate commissions from buying links on this site.
Read Next
Oppo Enco X2 Review: More Than a Match for the Competition
#oppo