If you own a Sony Xperia device, be it a smartphone or tablet, which runs at least Android 4.3 Jelly Bean, then you’ll be happy to hear that Sony is introducing a new way to further customize your interface. Sony is introducing “Xperia Themes”, a native user interface customization feature available only for Xperia devices, such as the Xperia Z1, the Z Compact, and the new Xperia Z2 smartphone and Z2 tablets. However, older Sony devices such as the Xperia T, Xpera TX, Xperia V or Xperia SP can also makes of this, as long as they have installed Android 4.3. 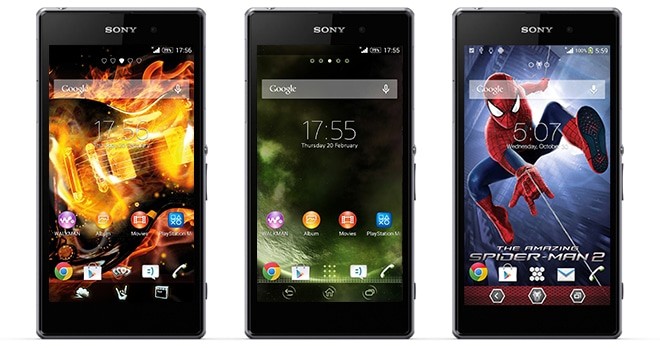 Xperia users can choose the theme that they like and install it as an Android skin which will change up to 280 user interface items, with the navigation bar included. You will be able to search for new themes to install from your own device or you can search for them on the PlayStore.

However, the whole point of the “Xperia Themes” service is to incorporated 3rd party developers, so you will be able to see all the available new themes in by going to Theme Picker via Settings > Personalisation > Theme. Here’s what Andreas Schön, one of the creators of “Xperia Themes”, had to say about this:

Xperia Themes is a new and unique way to express your personality. Install a theme of your choice and skin up to 280 assets including navigation bar, icons and folders.

At the moment, there are more than 20 Xperia Themes available, with more being added, as Sony has already come up with the needed tools and guides for developers to create new wonderful themes. Sony said that their users started customizing their handsets when on the market there were only feature phones, and we wanted to bring back that to our Android devices. If you’re curious to try out some new themes, here are some good ones to get started with: 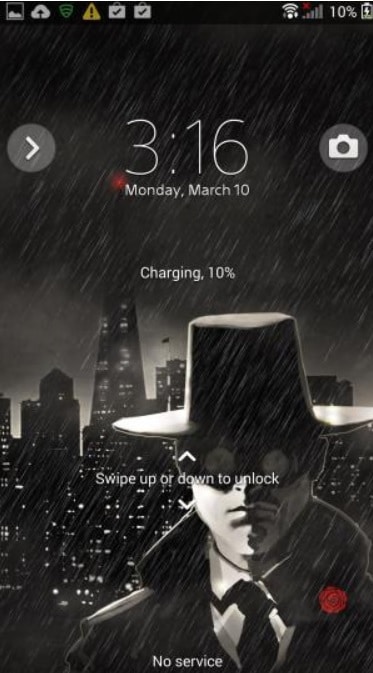