While the entire world was looking at Apple to find them the next Smartwatch, or, in other words, fix what Samsung has been doing with its Gear range of smartwatches, Google has come out of nowhere with its own take on wearables in general and smartwatches in particular: Android Wear. 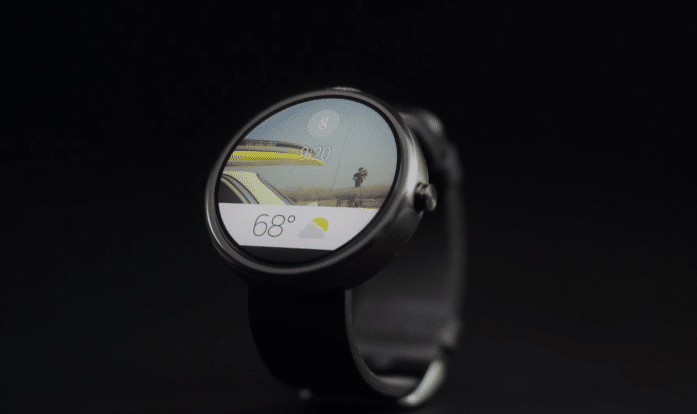 As the name suggests the smartwatch OS is based on Android operating system, and from what Google has described, it doesn’t really do much that we haven’t already seen. Much like Pebble, one of the first smartwatches, Android Wear will provide you with email, social networking, weather and other relevant updates. This as of now is in the development phase, and the device will come out later this year.

Here is a quick look at things Android Wear will let you do. 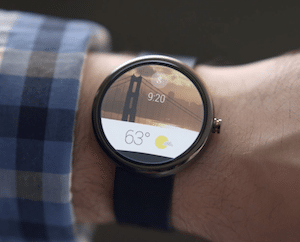 Google is tying up with leading mobile partners Asus, HTC, Motorola, LG and Samsung; and relying on Broadcom, Imagination, Intel, Mediatek and Qualcomm for the chips. For the looks, the giant is in talks with fashion brands like the Fossil Group.

As you can see in the promotional video below, Google’s Android Wear will focus primarily on delivering location-aware information to your wrist. The video shows watch-wearers receiving messages, travel information and mapping data.

If you’re a developer, you can snag the Developer Preview to make your apps pan out on Android Wear and work around the API to make better notifications.

Was this article helpful?
YesNo
TechPP is supported by our audience. We may earn affiliate commissions from buying links on this site.
Read Next
How to Split Screen on Chromebook [3 Easy Ways]
#Android Wear #google #Smartwatch #wearable