China has continued its equivocal relationship with US technology companies. The country has now prohibited the purchase of Apple hardware products from its government agencies citing security reasons. The ban will affect all the central and local agencies in China.

People familiar with the matter told Bloomberg that the government is now not allowed to purchase ten Apple products including different variants of iPads and MacBook laptop. Several devices have been omitted from a government procurement list distributed by China’s National Development and Reform Commission and Ministry of Finance. 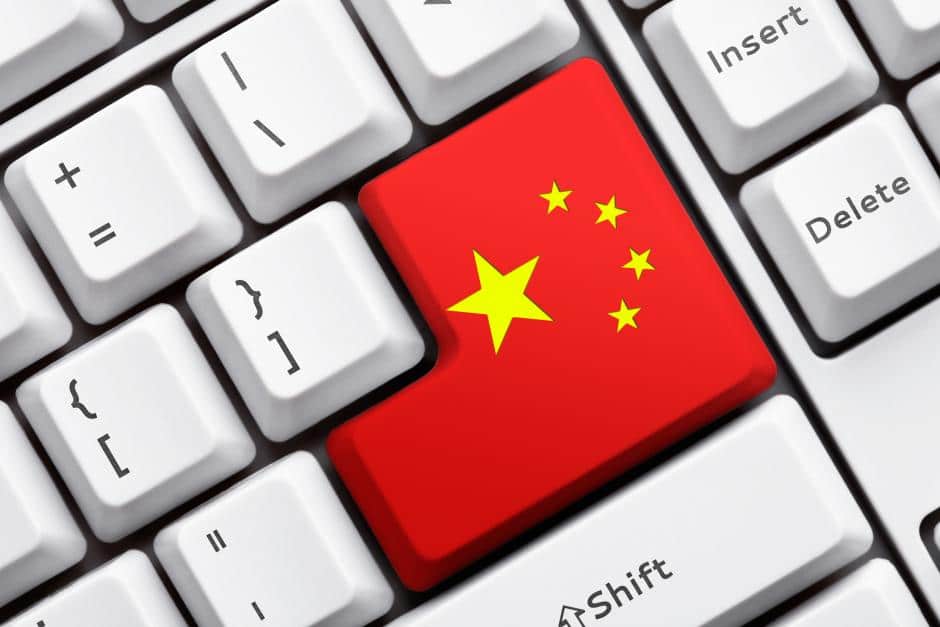 Apple products seem to be the newest to be added to China’s blacklist. The government recently excluded foreign anti-virus products including Kaspersky Lab and Symantec Corp from its software procurement list last week.

China, which is one of the biggest technology markets has become too concerned about its privacy, after whistle blower Edward Snowden revealed documents that proved the existence of surveillance programs like PRISM,

and how USA’s National Security Agency (NSA) has been spying all on the internet. Over the past few months China has started limiting the use of products from US technology companies.

Apple’s iPhone was a cause of concern last month when a state-run China Central Television reported potential location-tracking software on the handsets. Although Apple has acknowledged the presence of such tools, they’ve said that they will never allow governments to have a look at its servers.

Apple has joined Microsoft to be the biggest companies which are slowly being boycotted by the China’s government. Over the past few months, China has prohibited the use of Windows 8 and Microsoft Office suite from its government offices. The government recently raided Microsoft offices in China as part of an anti-monopoly investigation.

However, it is not a one-sided conflict either. Last year the US House Intelligence Committee described Huawei — the world’s largest supplier of telecom network equipment by revenue —  as a national security threat. The board claimed that Huawei equipments were used by Beijing for espionage.

China has been reportedly working on its own homegrown software and suite and is trying to limit its reliance on US products. We will update the post as we hear more from them.

TechPP is supported by our audience. We may earn affiliate commissions from buying links on this site.
Read Next
With Football Manager 2023 Touch, Apple Arcade finally has its “killer ...
#apple #china #Privacy