We have been hearing about the Galaxy Alpha for past several months now. With the new device the company will be expecting to improve its sales figures. Over the last one year, the company has reported decline in its profits, and is facing a stiff competition from several competitively priced decent smartphones from other manufacturers. 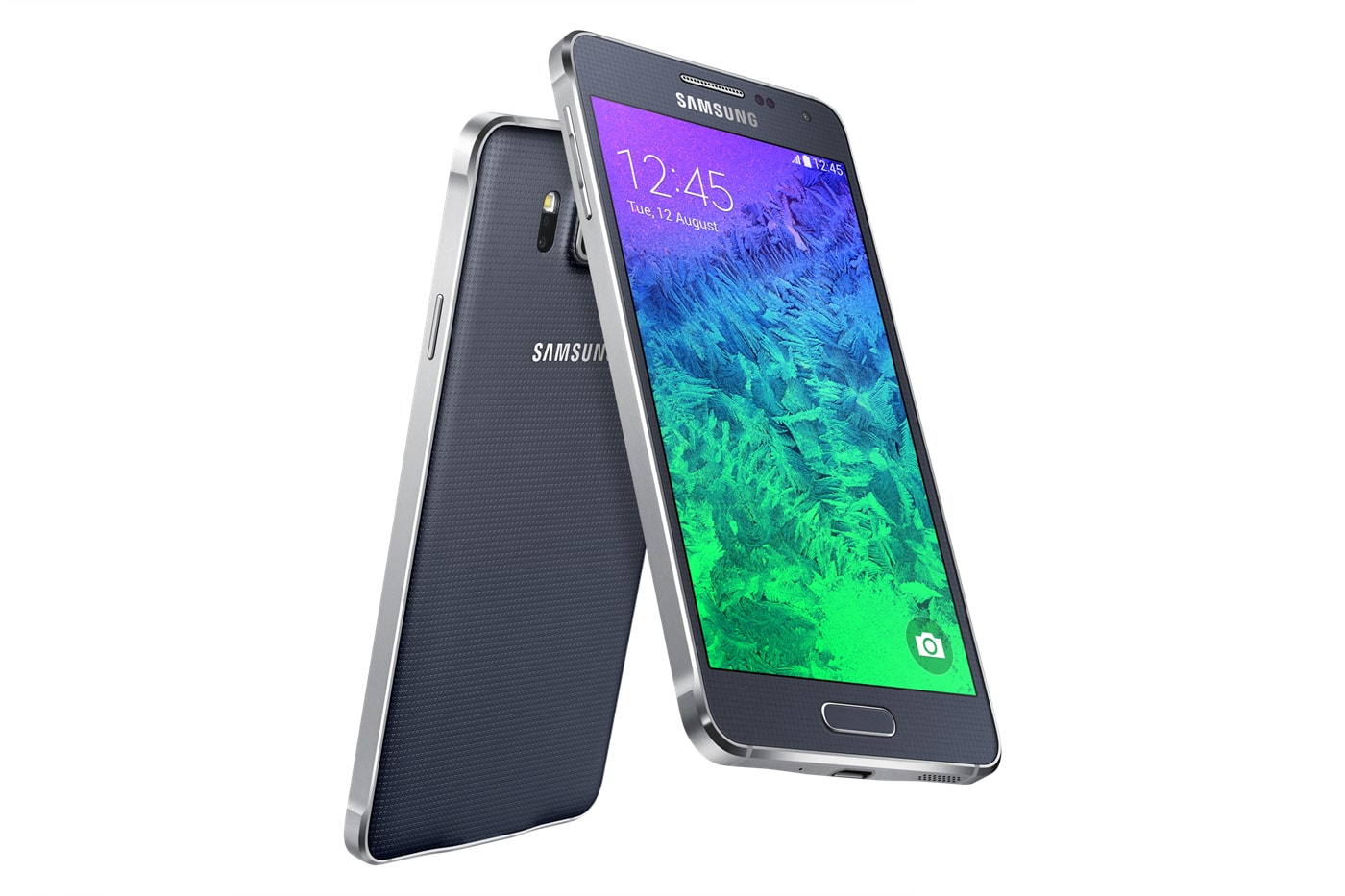 The Galaxy Alpha sports decent hardware specifications, here’s a brief rundown of it.

Besides that, the phone also sports the fingerprint sensor that it had introduced in its flagship smartphone earlier this year. The fingerprint sensor acts as yet another way to authenticate your identity to the device. A user will be able to log-in to several accounts just by scanning their finger print. Galaxy Alpha also brings the Power Saving mode which automatically limits the phone’s usage when the battery level comes down to a certain low. The phone then makes the best use of the rest of the battery, and could clock several more hours. The company has put its S-health and Advanced Camera.

Samsung says that it is bringing several flagship design and features to the Galaxy Alpha. Another interesting addition is the inclusion of LTE support. The phone is available in five colors: black, white, blue, gold and silver.

In its quarterly earnings call, the company said that it will launch several new premium devices, with distinct design. The company is also expected to launch its flagship phablet Galaxy Note 4 later next month. Samsung is under too much pressure to regain the top position. While its profits are still translating enough money, it is worried about the closing gaps from the competition.

The smartphone will arrive in across 150 nations in September this year. Though it is already up for pre-order, and the company is offering several interesing accessories.

[First Cut] iPhone 12 Pro Max: All about sides and size,…
Samsung Galaxy A52s 5G Review: A Flagship Killer from…
Samsung Galaxy S21 FE Review: A late entrant to the Samsung…
Xiaomi Mi Mix Alpha with 180.6% Screen-to-Body Ratio and…
LG W10 Alpha with 5.7-inch Display and 3450mAh Battery…
The Mi Mix Alpha is super cool, but just HOW much display do…