The cloud war is getting more competitive — Box, Google Drive, and OneDrive recently upped their storage offerings and slashed their prices, and today, Dropbox also revised its pricing structure. Instead of focusing on three plans, the company is now offering just one plan of $9.99 a month with 1TB of storage. In addition, Dropbox has introduced several new features to the cloud storage service.

The Pro plan will allow users to add view-only permissions to shared folders, passwords on shared content, and expiration dates for shared links. In addition, the service is now giving users the ability to wipe their data, as well as unlink a device from their Dropbox account. This feature will let users not worry about someone — with whom they have shared the file — delete or modify their content – at least without owner’s consent. These files can’t be moved either. 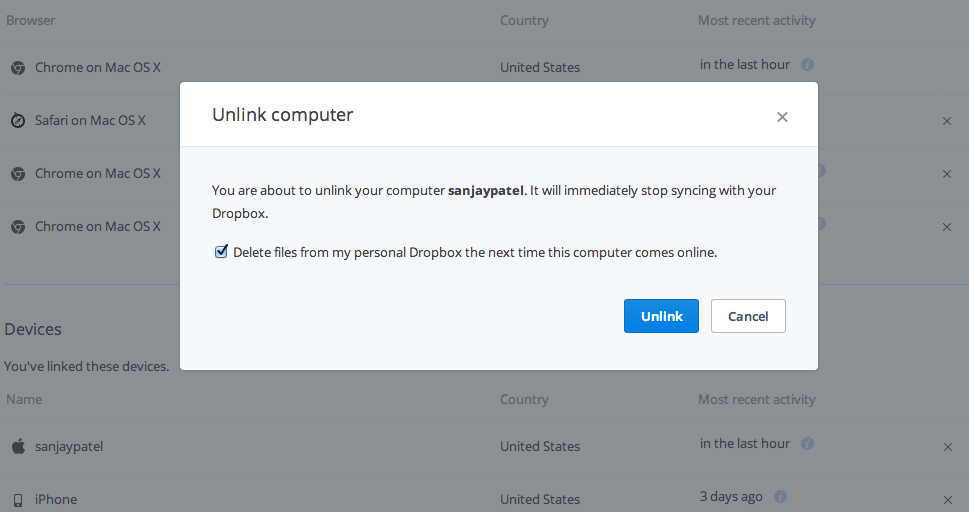 Furthermore, the company is adding a self-destructible feature, which will let users set how long they want a file to exist. Another similar feature, dubbed, Passwords for shared links will allow users to add password to their files, making sure that only people with the right combination can access the files.

Whereas, “Remote wipe” will allow users to remove all their Dropbox content from a select device, and the ability to unlink that device from their main account (so that it doesn’t sync your data to it).

The revision in pricing is a very welcoming change. The company previously sold 100 gigabytes for $9.99 a month, and 500 GB for $50 a month.

Dropbox vs OneDrive vs Box vs Google Drive

TechPP is supported by our audience. We may earn affiliate commissions from buying links on this site.
Read Next
10 Best Free Cloud Storage Services for Backups and File Storing
#Cloud Services #dropbox #Google Drive #OneDrive