Google Chromecast vs Amazon Fire TV Stick: How They Stack Up?

Yesterday, Amazon has announced its newest media streaming device – the Fire TV Stick. With a much cheaper price than the original Amazon Fire TV, it was immediately described as a challenger to Google’s Chromecast and rightfully so, because it has a price of $39. So, if you’re not sure which of the two to buy, let’s compare their specs and features to help you in your decision.

First off, the most important aspect is the price – while Google’s Chromecast is cheaper by $4 than the Amazon Fire TV Stick, it lacks the remote. Personally, I think Amazon’s new gadget is the winner here, considering that you get the remote included, as well.

On Google’s Chromecast, you’ll need to run everything from your phone, tablet or PC. However, sometimes it can be less relaxing than using a remote, so, in the end, it’s up to you – do you prefer using your device or you’ll opt for the good old remote control?

Both streaming sticks support almost every major streaming service, but there’s a big difference here –  Amazon’s stick doesn’t support HBO Go and Google’s Chromecast device doesn’t support Amazon content. So, once more, it’s about your preferences and what you choose. If you’ve been an Amazon customers for a while now, perhaps the Fire TV Stick is what you should choose. 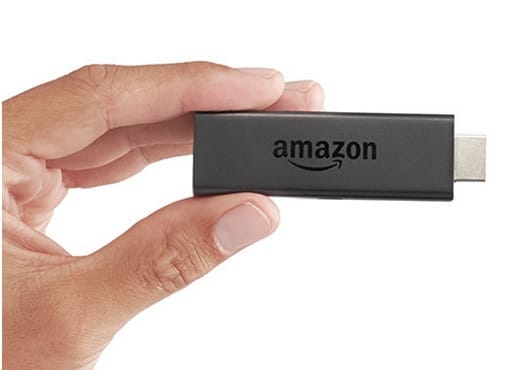 Amazon currently has around 200 games available for the Fire TV, but only the casual ones will work on the Fire TV Stick. However, the Fire TV’s $40 game controller works with the Fire TV stick, as well. Chromecast doesn’t do games, so I guess it’s pretty clear who wins here.

Amazon’s Fire Stick TV also comes with a dedicated VideoCore4 GPU and is slightly smaller and lighter than the Chromecast, if it really matters to you this aspect.

Interface and ease of use 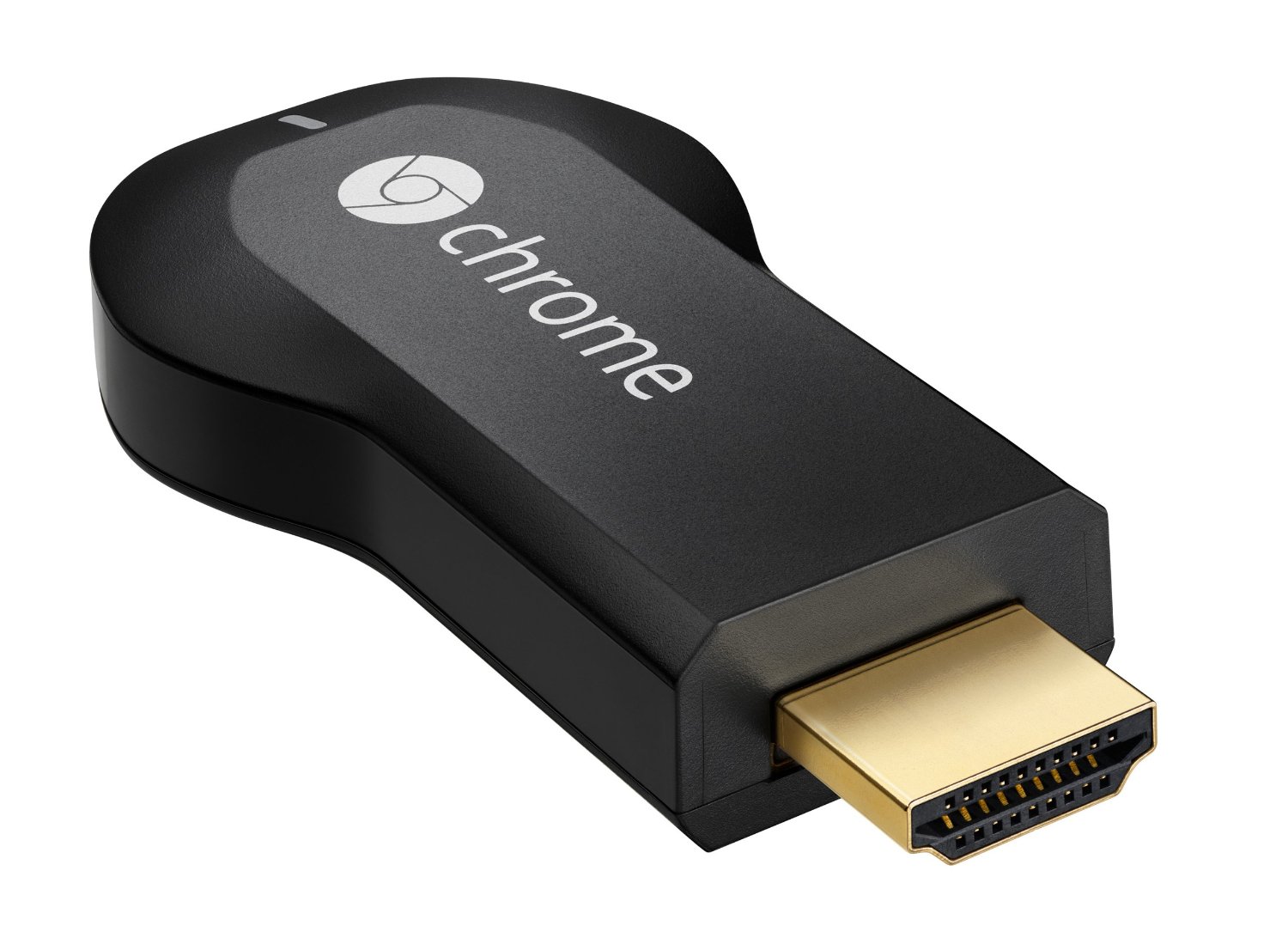 Chromecast’s really basic interface is perhaps the most consumer-friendly out of the two. Android users have the same apps the always use and with the help of Chromecast button, they can easily start the playback on the TV. But while the Chromecast might have a more intuitive UI, it lacks the voice search feature which is present on the Fire TV Stick.

However, when it comes to playing content that doesn’t come from a streaming service, Google’s Chromecast wins as it makes streaming of personal videos or photos really easy. But the Fire TV Stick also comes with Miracast support, which means both Chromecast and Fire TV Stick will make screen mirroring for Android and Fire device extremely easy.

Also, the Fire TV Stick takes advantage of Amazon’s ‘ASAP’ feature, which tries to “predict” what you want to watch and pre-load it for instant streaming but its drawback is that it only works with Amazon Prime Instant videos.

Analyzing all what’s been said above, it’s almost clear to see that Amazon’s media streaming stick is the winner. At least for now, that is. However, we need to take into account that in order to truly enjoy the benefits and advantages it has over Chromecast, you’ll need to be an Amazon customer. So, a more precise conclusion would be – the Fire TV Stick is perfect for Amazon consumers and slightly better than the Chromecast for the rest.

Amazon announces updated Fire TV Stick and an affordable…
All-new Google Chromecast with Voice Remote and Google TV…
Amazon brings Live TV on Fire TV devices in India
[Review] AirPods 2 on Android: How Well do They Work?
iOS 14 iPhone Widgets: What are they and how to use?
Handing your phone to a friend? Make sure they can use only…