Even if we’re witnessing currently the rise of free messaging and VOIP apps, we can’t yet be complete detached from traditional communication methods. But with such tools as Skype, we are able to call from our computers, smartphones and tablets to mobile numbers and landlines very easy. And to remind Indian users that Skype has such a feature, they are currently running a rather sweet promotion. 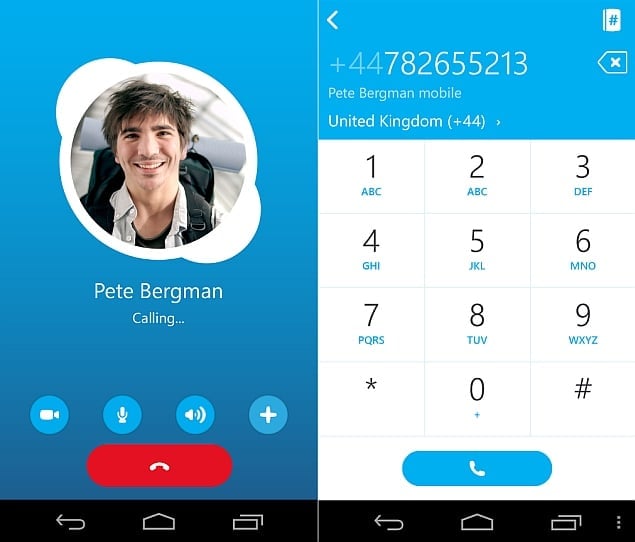 So, if you’re a Skype user in India and you need to make some holiday calls over to the US and Canada, you will be able to do so for free until March 1, 2015. Thus, users can call either landline or mobile phones and don’t need to go through any special set-up process other than having a Skype account. Starting from today, Indian Skype users have two months and a half to make use of this great deal.

Since India is such a popular country for outsourcing, many could be looking to profit from this deal. However, Microsoft informs that the business use, such as in call centers, is prohibited, the promotion being targeted at regular customers. Your existing subscription, if you have some, will not be affected whatsoever:

With this promotion, Microsoft is looking to increase its presence in India, as recently the company has announced its collaboration with Amazon India to sell its range of hardware and software products on its own store. So, go ahead and start calling that good old friend from New York that you haven’t talked to in years.

Truecaller introduces Call Reason to inform users about the…
Huawei P40 and P40 Pro Specifications Leaked before Launch…
Poco F1 successor might be launching on March 30, possibly…
Reliance Jio makes all local voice calls free following…
Handing your phone to a friend? Make sure they can use only…
Can a VPN Make Your Internet Connection Faster?