It seems that Lenovo is getting more and more serious about its smartphone strategy, as the company has announced a brand new handset. Called Lenovo P70, the smartphone has been launched only in for now, at a price of 1,399 Yuan, which translates into approximately $222. However, at the moment, we’re not sure what are Lenovo’s plans to bring the device to other markets, as well. 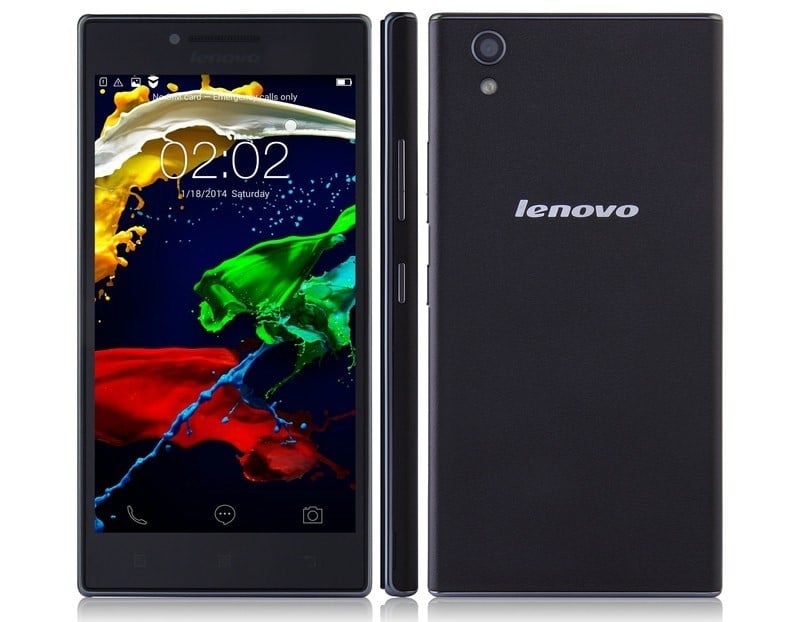 The standout feature of the device is the 4,000 mAh battery which is said to offer a standby time of 34 days on 2G, 29 days on 3G and 30.5 days on 4G. As for the rest of its specs, what we’re look at are pretty common for a mid-range handset:

The smartphone is 8.9 mm thin, which isn’t that bad, actually, if we consider what a huge battery it has do pack on the inside. And it weighs 149 grams, which shouldn’t be too heavy on your hand.

The P70 comes with the Quick Charge feature which lets you fully recharge your smartphone in just 3 hours or it can give you a 15-minute charge for up to 4 hours talktime. As you can see in the right-aligned image, it comes with a pretty classy Midnight Blue color.

All in all, this seems to be a decent mid-ranger which could potentially help the company become a more important player in the mobile market.