Gionee is here at the Mobile World Congress fair in Barcelona trying to make a good impression in front of thousands of eyes from all over the world. The Chinese company’s business is expanding rapidly and they have unveiled that new Elife S7 to further enhance their position on the market. ‘Slim to Perfection’ is the tagline of the product, but this time they want to assure that slimness doesn’t come with compromises. 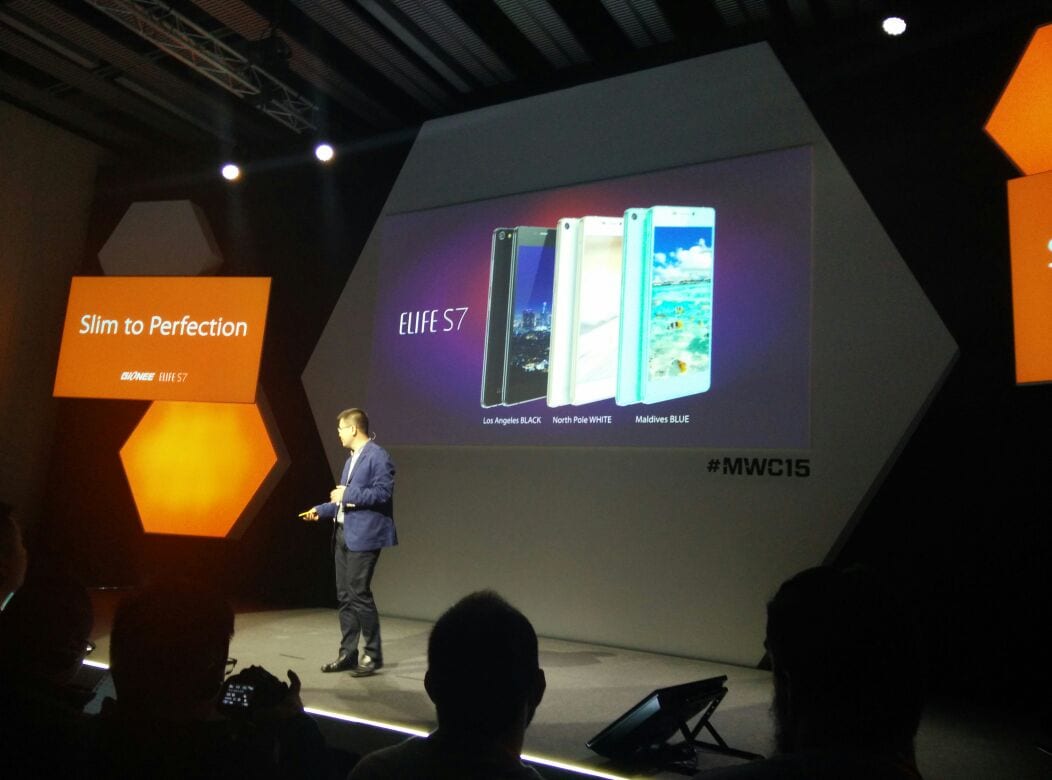 Positioned as a successor to the Gionee S5.5 and S5.1 smartphones launched in 2014, the handset is just 5.5mm thick and has an aluminum magnesium alloy unibody design with Gorilla glass 3 on the front and rear. The naming has been changed this, because the previous models carried in their name the thinness in millimeters, which hasn’t happened this time. 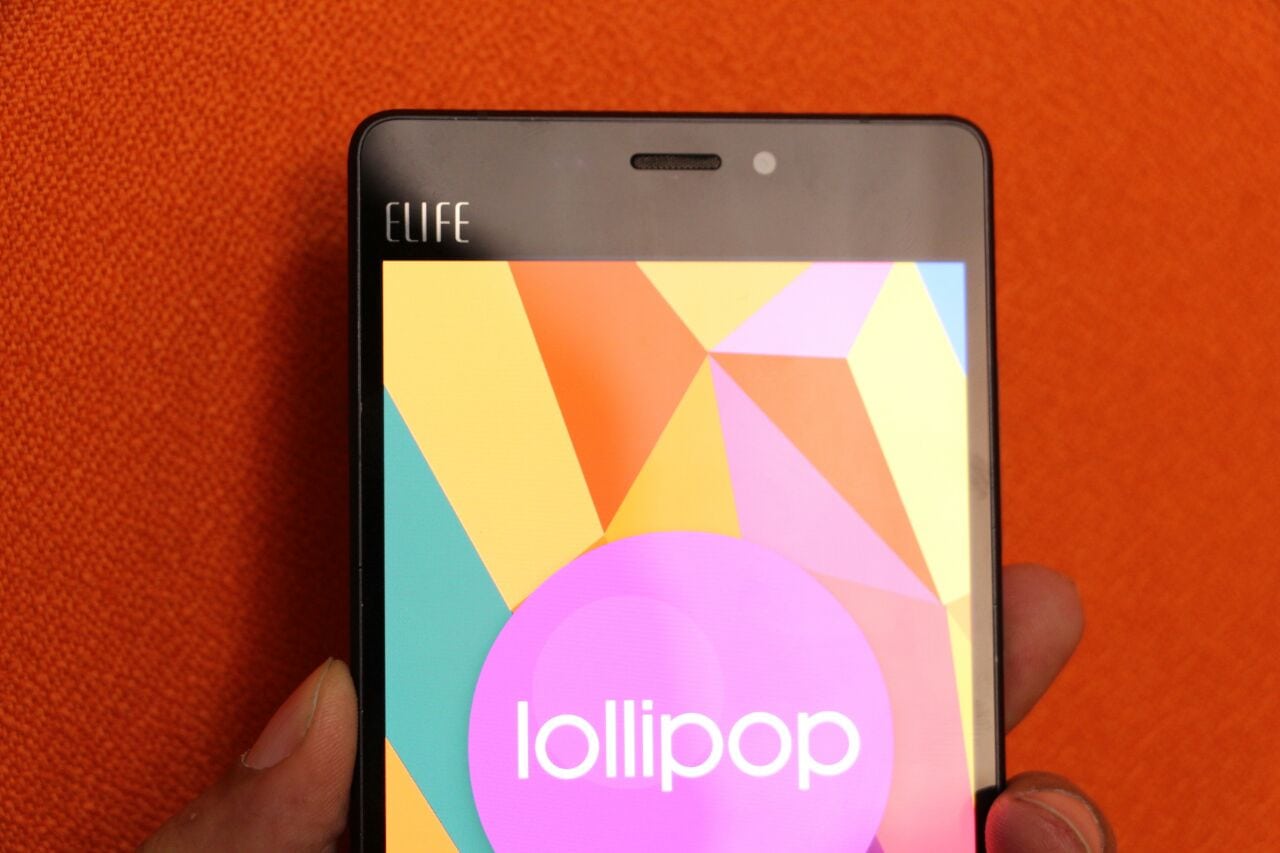 The smartphone features Mediatek’s new 64-but 1.7Ghz octa core processor, comes with 2GB RAM and 16GB of storage. It is dual SIM and both versions support TD-LTE and FD-LTE. As a matter of fact, it seems the S7 is the first ultra slim phone that supports dual SIM, multi-band and multi-mode such as 4G FDD/TDD LTE and 3G WCDMA/TDSCDMA. There’s a 5.2-inch super AMOLED display with a resolution of 1920 x 1080 pixels, which should be enough for a crisp display.

There’s 2,750mAh non-removable battery inside the device, which is pretty impressive, considering its thickness. Gionee also says that their device has a great camera, with a 13MP sensor that uses their proprietary new image processing system. There’s a 8PM camera on the front, as well, for taking selfies and video-chats. The Elife S7 can take up to 6 images per second; and you’ll understand just how great this when your dog will take a big jump or in many other situations.

The handset is the first from the company to come with Amigo OS 3.0 which based on Android 5.0 Lollipop with OTA. Gionee says the S7 features a unique extreme mode, which automatically enables 10% of remaining battery power to potentially last for 33 hours 45 minutes standby time. It does this by ‘freezing functions’ except calling and text messages. So, this could prove to be really helpful in those situations when you aren’t able to charge your device but you know you have to make that important phone call.

The smartphone will come in Black, White, and Blue. However, its thinness has had an effect on increasing production costs, it seems, as the device will end up costing around €399 when it launches in Europe this April. At the moment we don’t know the exact pricing for Indian customers, but we know that it’s going to be cheaper han for European consumers.

Was this article helpful?
YesNo
TechPP is supported by our audience. We may earn affiliate commissions from buying links on this site.
#Gionee #mwc 2015