Microsoft Partners with Xiaomi to Test Windows 10 on Mi4

Microsoft puts a lot of hope into the upcoming Windows 10, and it believes it can increase the marketshare of Windows-powered mobile devices. For that, the company is making sure that its software sports a lot of appealing features, but also that it has plenty of partners. And that’s why, quite unexpectedly for many of us, Xiaomi is siding with them to test out Windows 10 on Mi 4 smartphones. 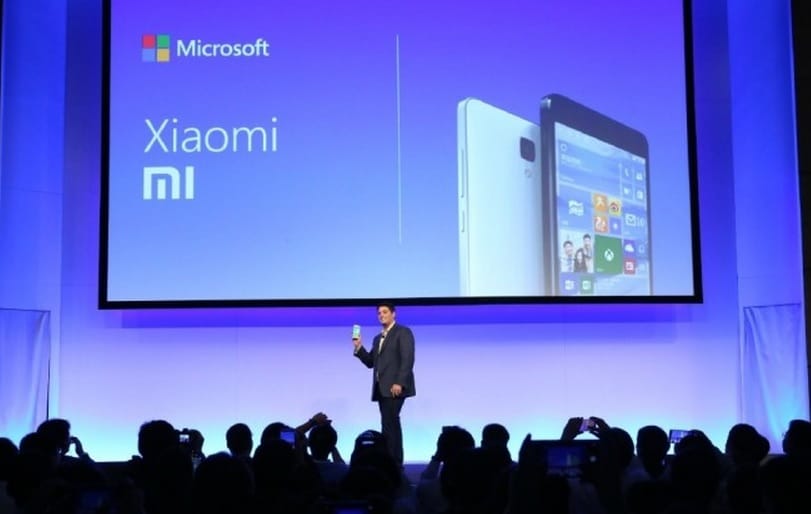 Microsoft has announced that over the following months, “select Xiaomi Mi 4 power users” will be able to test the new Windows 10 and provide feedback to Microsoft. At this moment, it’s not sure whether this means Xiaomi will release a Windows-powered smartphone, but if these power users will provide a positive feedback, then there’s a big chance for that to happen. Microsoft said the following:

As part of the Windows Insider Program, Microsoft will partner with Xiaomi to offer Windows 10 free downloads to a select group of Xiaomi Mi4 users. Xiaomi Mi4 users will get the ability to flash their phones with the new Windows 10 OS and provide feedback to Xiaomi and Microsoft on their experience. This partnership will allow Xiaomi and Microsoft to get direct user feedback and continue to improve the experience for China.

Microsoft also announced the arrival of Windows 10 for PCs, tablets, and smartphones, which is scheduled to be made available this summer in 190 countries. The company’s partnership with Xiaomi seems to be part of Microsoft’s focus on the Chinese market, as Redmond has also announced various other partnership with Lenovo, Tencent and Qihu 360.

Regarding the possibility of making Windows-powered devices, Xiaomi is playing it safe for the moment, saying the following:

This is an experimental program entirely led by Microsoft, and we are happy that Mi fans with Mi 4 devices in China will be able to participate and provide feedback

Xiaomi will allow Microsoft to provide a Windows 10 ROM for the Mi 4, thus it will basically override Android, transforming a Xiaomi phone into a Windows 10 device complete with Microsoft services. Microsoft’s initiative is indeed laudable and it well be curious to see what will result of it.

How to Use Snap Layouts and Snap Groups in Windows 11
Read Next
Photo Credits: AndroidAuthority

Paytm launches All-in-One Android POS for SMEs and Merchant…
PatchWall records over 14 billion interactions via 25+…
Best Internet Speed Test Services (Websites and Apps) to Use…
What Is Microsoft PowerToys, and What Are the Best PowerToys…
Microsoft Surface Neo is a Foldable with Dual Displays and…
Microsoft Surface Laptop Go Review: The Best Window to…