The Apple Watch officially launches today for consumers and it so happens that Lenovo-owned Motorola has now decided to release a pretty important updated to its Moto 360 smartwatch. So, if you’re not planning to wait for the second-generation Moto 360 and you are just fine with the current one, the gadget now comes with some really useful new features. 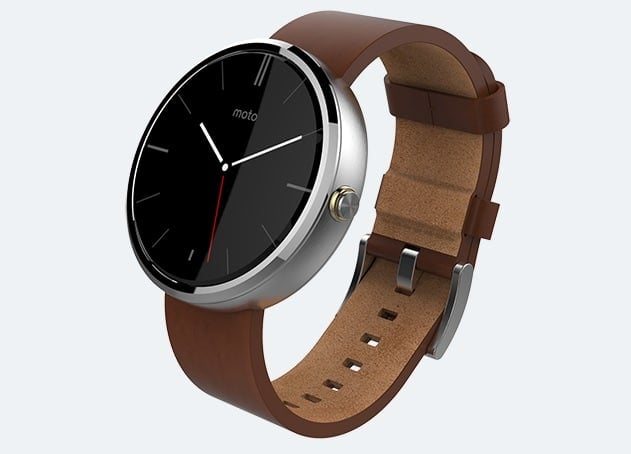 The biggest new option is the WiFi connection; but the true techies out there knew that it was only a matter of time, as there’s always been a disabled WiFi chip inside. With this new option, you’ll be able to use your Moto 360 when you are out of Bluetooth range from your phone. The battery has been improved since the Android Wear 5.0.2 update, perhaps that’s what was needed for the WiFi support to be enabled.

If you ask me, this is the first thing I’d look to into a smartwatch if I wanted to buy one. I would want my smartwatch to be as independent as possible, and not just an extension of my phone.

Besides WiFi support, the Moto 360 is getting a couple of other features, as well. With ‘a flick of the wrist’, you will be able to scroll between cards of useful info, check out new notifications or go back to the previous one without having to touch the screen. A really useful thing which allows you to interact with your device with just a single hand.

You can now also turn quick drawings into emojis, which is an ingenious solution for a small smartwatch screen. Motorola also informs that you an continuously view apps while optimizing battery life, another nifty improvement. However, you need to know that these new features and more will be available for Moto 360 in the next few week, so you might not get them immediately.