Google, Huawei and Others Working to be the OS of Choice for Internet of Things Devices

If you aren’t sold on internet of things (IoT) devices becoming mature and going mainstream in the next couple of months, just look at the investment technology giants are making to claim the pole position in this emerging technology product line. Microsoft earlier this year announced a variant of Windows 10 operating system for IoT devices, Chinese technology conglomerate Huawei announced “Lite OS’, its own operating system for the miniature devices, and now with only days left for Google’s I/O developer conference, it’s being reported that the Mountain View-based company is also prepping to release an operating system for the said product category. 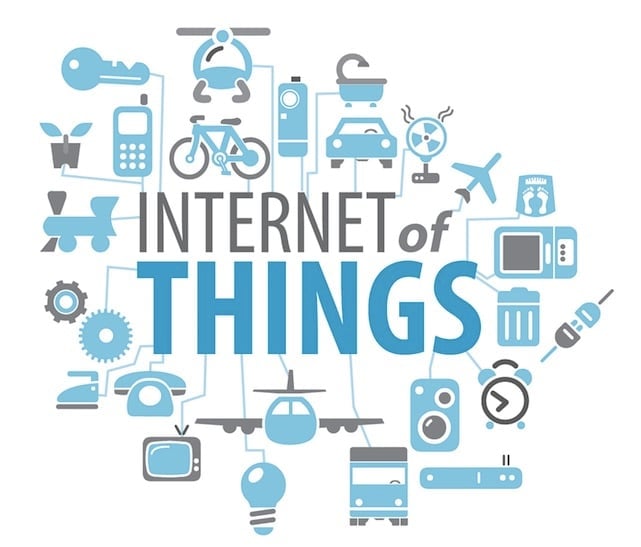 According to a new report on The Information, Google is developing an operating system for low-power IoT devices. These low power devices are powered by as little as 32MB RAM. Codenamed “Brillo,” the operating system is likely to be put under Android brand name as it is being “linked to company’s Android unit.” Perhaps, it is a lighter variant of Android. The operating system will be made available for free, the report adds. Brillo will offer features such as the ability of the device to boot up the operating system, interact with input and hardware components, use the tiny processor, and facilitate strong communication.

The IoT category is growing at a rapid pace. New miniature devices are cropping up every day and are showcased on crowdfunding platforms. Google, which maintains different operating systems for desktop, mobile, smartwatches, would not want to be late to join the IoT party. On the flip side, the arrival of Google could bolster the new product category, and might also foster new companies to make IoT products.

Earlier this week Chinese electronics company Huawei launched “Lite OS,” its first operating system designed to work exclusively with internet connected objects. The company showed its deep commitment to this emerging product line, and as an example noted that an electric toothbrush could one day analyze our brushing habit and give us tips to improve it. Interestingly, last month Tencent, another Chinese technology company also announced its first operating system dedicated to connected devices.

As for Brillo, we are likely to have more information on it soon. The company has a 3-day developer conference I/O 2015 beginning on May 28 later this month. The company is expected to announce a range of the products and developments at the event including Android M, the forthcoming version to its mobile operating system. The company could possibly unveil Brillo at the event.

How to Drag and Drop Images From Google Keep Into Other Google Apps
Read Next
Photo Credits: Teamarin