Google I/O 2015 — the developer conference by Android maker will commence later this month. The Mountain View-based company has traditionally used the platform to unveil the latest version of Android, along with showcasing its other developments in mobile front, Chromebooks, and its new projects. This year won’t be any different. Thanks to the tidbit Google has riddled in the schedule of this year’s conference, we now have a good idea on what to expect at this year’s event. 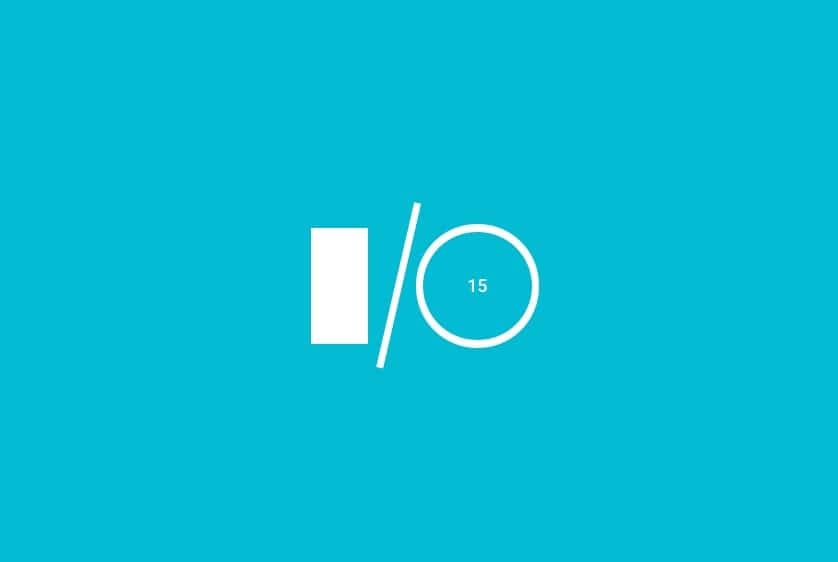 Last year, Google unveiled Android Lollipop, the latest version of its mobile operating system. Following the trend, the company will be announcing the forthcoming M update at the event later this month. In the schedule that Google posted on its website late last night, one of the sessions had this mentioned in the description: “Android M is bringing the power of Android to all kinds of workplaces.” Android Lollipop shipped with many interesting features including the much-awaited graphical revamp dubbed Material Design, enhanced security encryption, and improvements in notifications among others. 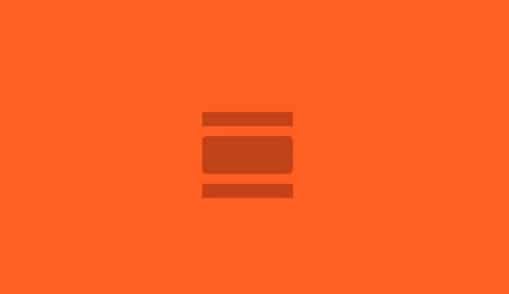 While we don’t know what new features the M update will ship with, a session titled “Notifications, Interruptions and Volumes: Coming Attractions,” suggests that Google plans to further polish these aspects of the operating system.

At the I/O event last year, Google announced Android One, a project wherein it partnered with a handful of OEMs to provide them with a hardware reference model on which they were required to make their phones. All these phones offered similar hardware specifications. In an attempt to improve the experience on low-tier smartphones that back then hardly ever received new updates, Google announced that it will be seeding out the updates to it chopping off reliance on carriers and OEMs that delay the process. 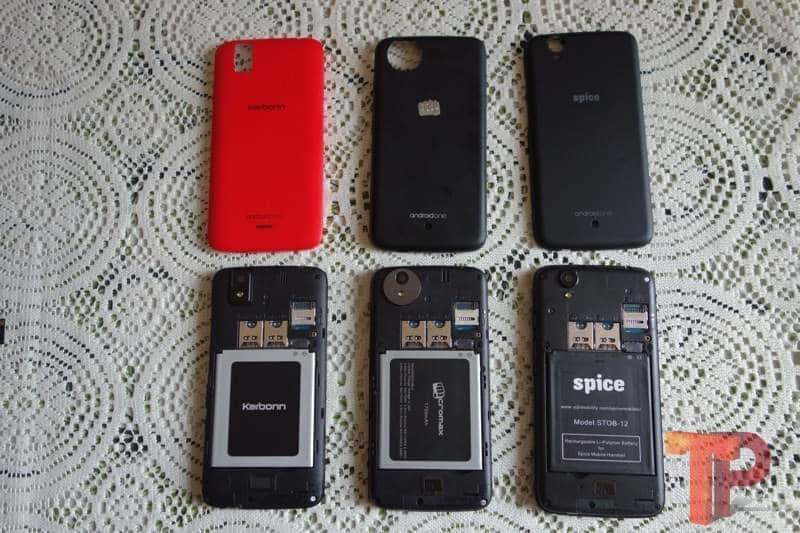 It was an ambitious — though doable — project, but the company has largely failed to deliver. It is almost certain that Google will be announcing the second generation of Android One smartphones at the event. At an event in New Delhi last December, Shashin Devsare, Executive Director of Karbonn had said that the mobile manufacturer will be releasing the second batch of Android One smartphones soon. Since the company hasn’t launched those phones just yet, we expect to hear about developments on this project at the show.

Updates on Android for Work

Google wants to improve users’ experience as they switch between their work life and personal life. Earlier this year, the company announced Android for Work wherein it offered two versions of an app — of which one had data assorted with their work while the other took care of personal musings. The schedule gives away company’s plan to make some interesting changes to this initiative. The update will supposedly “bring Android to all kinds of workplaces,” inferring that the company will be making this available to high-security businesses among others.

Google has long been a supporter of WebRTC, an API definition that supports browser-to-browser applications for voice calling, video chat, and P2P file sharing without the need of either internal or external plugins. But for some reason, the company has been pretty slow with implementing WebRTC on its own products. Last year, it announced that Hangouts now uses WebRTC technology.

In a session titled, “Video chat for Web, iOS and Android,” the company talks more about the development it has made in this front. The company has plans to train developers to make better use of this technology in their apps.

Google Glass, the company’s first wearable didn’t become the success it was hoping for. In less than a year since the announcement — due to lower adoption rates, and developers reportedly leaving the project citing less incentive — the $1500-gadget was found selling on eBay and other shopping portals for half of its retail price. But Google isn’t giving up on it. The company is reportedly planning to introduce a second version of Glass at the event. The Wall Street Journal reported last month that Google had partnered with Italian eyewear maker Luxottica to work on a cheaper version of Glass. While no sessions at the event mention anything about Glass, there is a steep possibility that the company would showcase it at the event.

No, it’s not a messaging app for consumers. Google Cloud Messaging is an app meant for developers that lets them send data from servers to their Android apps or Chrome apps or extensions. It has the ability to send data weighing up to 4KB to apps letting it know about an incoming update or other useful information. Essentially, Cloud Messaging coordinates how apps fetch information from their respective servers, and how they deal with the data.

We don’t know what the company has in store with the new version of Cloud Messaging but whatever it is, it will reflect in your bandwidth usage and device’s battery life. 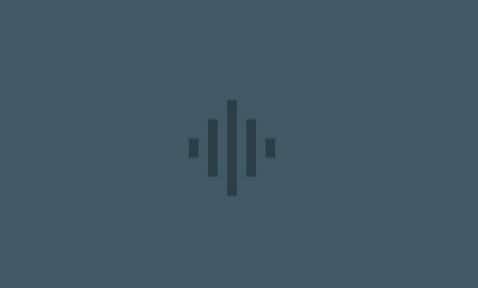 The “OK Google” feature is by far one of the handiest features in Android. Since its first appearance, the company has slowly extended the support to many third-party apps. A session titled “Your app, now available hands-free,” the company hints that it has plenty of things it wants to share at the event.

“Mobile hardware has adopted the touch screen as the primary mode of input. And with 1 billion active Android users, there’s no sign of this slowing down. What if you could provide users with a new method of access to your apps with little to no development overhead? In this talk, we will discuss ways to give anyone access to their Android device through voice alone.”

In a session titled “Anyone can do it! Easy ways to evaluate your App’s Accessibility,” the company is offering insights on how it plans to make Android apps easily accessible by our disabled friends. “Technology has made more experiences, connections, and products available to people with disabilities but there is still room for improvement,” the company says.

The company will be offering guidelines on the design changes that developers need to make on their app to increase its accessibility. “We will share best practices, pitfalls, and a step by step guide on how to use easy UX research techniques to improve the accessibility of your application.”

Technology giants have become increasingly interested in their users’ health. Apple has a whole range of things going on with its Health Kit and how they’re implemented in its Watch. Microsoft announced a bunch of similar things late last year, and Google too announced Fit, a health-tracking platform. 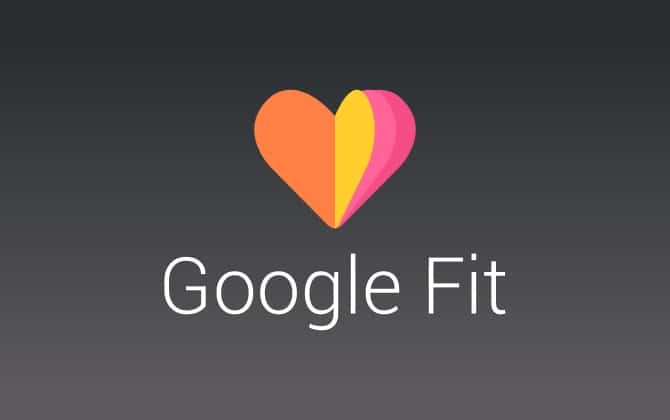 A set of APIs, Google Fit taps sensors present in Android devices to record physical fitness activities such as walking. The company will be sharing more information on this at the event to developers. In a session titled “Help your users live better with Google Fit,” the theme seems to be on helping out developers with using the enormous amount of data Fit is recording everyday to enrich users’ lives.

The dirt-cheap media streaming dongle which the company launched last year has gleaned a lot of appreciation from users. And the company is gearing up to reveal all the new features — and possibly the second generation of Chromecast — at the event. In a session titled “Designing games for Google Cast,” the company reveals a new multi-screen feature which will allow users to watch television and play games all at once. In another session, the company talks about using Android and iOS devices as game controllers.

Polymer 1.0 — give websites an app feel 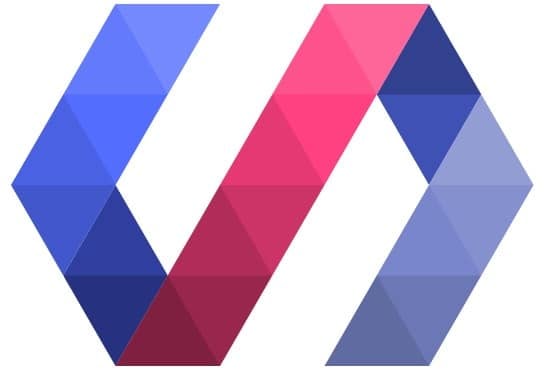 Google is increasingly concerned about making websites mobile friendly, and pushing a uniform design language all across. That’s where Polymer 1.0 comes in. It’s a new UI toolkit from the company to enable web developers to give the mobile versions of their websites an app feel. The v1.0 mentioning in a session suggests that is has received a lot of developments.

A couple of more things

But that’s not all, the company has many more interesting things planned for the event. In a session titled “Security Key: Make your login unphishable,” the company talks about bolstering security with two-step authentication features on more apps; then there is improvements to Material Design; some development in proximity based communication; and letting users design apps for VR.

The three-day event kicks off on May 28 where we will have confirmation on things to come. The keynote, and many other sessions will be live-streamed to all. More on this as it develops.

Was this article helpful?
YesNo
TechPP is supported by our audience. We may earn affiliate commissions from buying links on this site.
Read Next
New Wear OS Features: Google, Fitbit and Samsung Join Forces for this Update
#Android M #Chromecast 2 #Google I/O