Apple received a lot of flak from users who were upset with the company for making it tedious to snag the iOS 8 update. The update in question, depending on your device requires as much as 4GB of free space on your iPhone and iPad. At the WWDC event earlier this month, the company announced that it’s fixing that in iOS 9, which will only require up to 1.4GB of free space on the device. But it seems that’s not the only significant boost the company is providing to its mobile operating system. 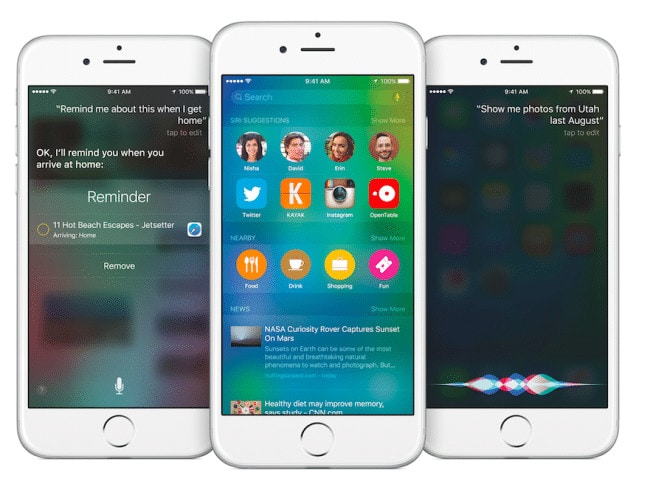 As a Twitter user points out, who was attempting to update to beta 2 of iOS 9, the company is introducing a new feature wherein it will allow users to temporarily delete an app and free up some space to get the desired software update. Once the updation process is over, the app automatically installs itself, retaining all the previous data.

Well this is new. pic.twitter.com/BQKMDn5D6c

While it may seem like a tiny feature, it could come in very handy for users. The application of this new feature will be more significant to users who sport less storage-sized iOS devices, like the 8 GB edition of iPhone 4s, or even the 16GB variant of any iPhone and iPad, as well as similar iPods.

The company received a lot of criticism from users who were extremely disappointed by the significant storage space the new update required to make their device fit to receive it. It also slowed down the adoption rate of iOS 8, which was substantially slower than iOS 7 and even iOS 6.

Was this article helpful?
YesNo
TechPP is supported by our audience. We may earn affiliate commissions from buying links on this site.
#iOS 9