Update: Samsung now announces that it will stop disabling Windows Update on its hardware. The article has been updated to add comments from Samsung. Check it at the bottom. Below is the original story.

Samsung is forcefully disabling Windows update on many of its laptops. The South Korean technology conglomerate ships its laptops with a suite called SW Update which comes with an application whose sole job is to prevent Microsoft from seeding out updates to Samsung laptops. 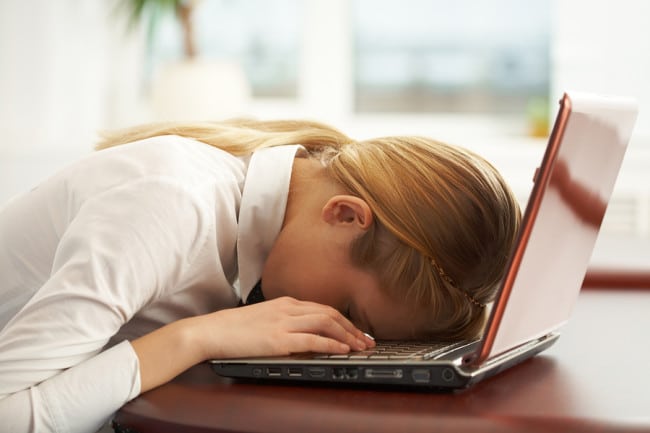 “You can install relevant software for your computer easier and faster using SW Update. The SW Update program helps you install and update your software and driver easily,” how Samsung describes the SW Update tool.

The suite in question works on computers running Windows XP and higher. It’s not clear how many Samsung laptops have exactly downloaded and executed “Disable_Windowsupdate.exe” application. 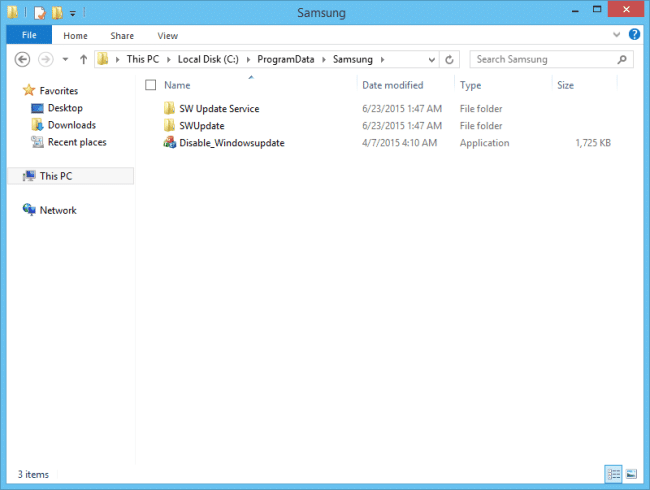 Just the idea of blocking Windows Update is absurd. In the past, we’ve seen numerous of times when Microsoft has seeded out critical security patches to its operating system. By disabling those updates, Samsung is seemingly making its machines vulnerable to security threats.

Samsung has offered an explanation, however. The company says that it is blocking Windows updates because otherwise the system will install the default drivers that won’t work on its computers.

“When you enable Windows updates, it will install the Default Drivers for all the hardware no laptop which may or may not work. For example if there is USB 3.0 on laptop, the ports may not work with the installation of updates. So to prevent this, SW Update tool will prevent the Windows updates.”

But Samsung alone should not be blamed for this. This chaos once again reveals how little control Microsoft has over what its partners choose to do with their machines. The company should ideally have a system through which it monitors what its partner OEMs are placing and doing on their Windows systems. If that had been the case, it’s unlikely we ever had the infamous Superfish fiasco that we witnessed early this year.

Update 3.57am, June 27: Samsung has responded to the issue. The company says that it will stop disabling Windows Update on its laptops and will seed out an update soon. “Samsung has a commitment to security and we continue to value our partnership with Microsoft,” said a Samsung spokesperson. “We will be issuing a patch through the Samsung Software Update notification process to revert back to the recommended automatic Windows Update settings within a few days. Samsung remains committed to providing a trustworthy user experience and we encourage customers with product questions or concerns to contact us directly at 1-800-SAMSUNG.”

Poco F1 successor might be launching on March 30, possibly…
Xiaomi is finally bringing its Laptops to the Indian market
Asus expands its notebook portfolio with the launch of new…
PrintNightmare Security Flaw: Microsoft Urges users to…
Asus Zenbook 14 OLED Review: The MacBook of Windows Laptops?
No Android TV update for Mi TV 4 (55); Users get discount on…