Chinese smartphone manufacturer OnePlus will be launching its next flagship smartphone, the OnePlus 2 next month. The company has already revealed many features of its impending device, and today it is sharing one more detail. 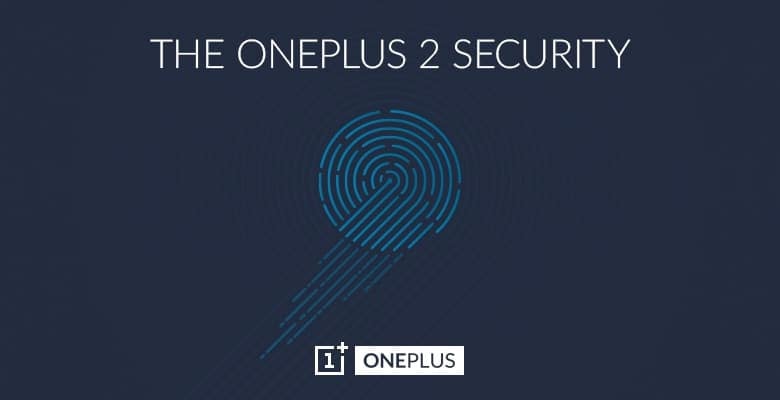 In a blog post, the company announces that the OnePlus 2 will have a fingerprint sensor. Well, it’s not an exclusive feature, as you might guess. There are a plenty of smartphones including iPhone 5s and up, and Samsung Galaxy S5 and up that boast this functionality.

But a fingerprint sensor is a handy addition as it facilitates several features. One could, for instance, conveniently use it to unlock the lockscreen. With Android M bringing native support for the fingerprint scanners, the application of it is only going to grow as we move forward.

In the post, OnePlus notes that the fingerprint sensor in its imminent flagship is at the “most advanced” iteration we have seen on smartphones till date, even surpassing Apple’s TouchID technology.

“With the OnePlus 2, the fingerprint sensor is done right. It’s refined and lightning quick, unlocking your device faster than TouchID. The average person checks their phone over 200 times per day,” the company writes in a blog post. “If you spend just three seconds inputting a PIN number or pattern, that’s over an hour of your time gone each week.”

From what has been revealed so far, the OnePlus 2 will be powered by an upgraded version of the Snapdragon 810 processor. The company assures that it has worked with the chipmaker Qualcomm to fix the infamous overheating issues. The OnePlus 2 will be the first Android flagship smartphone to boast the USB Type C port. The company will launch on July 27. A purported image of the phone leaked earlier today giving us a glimpse at outward form of the phone. 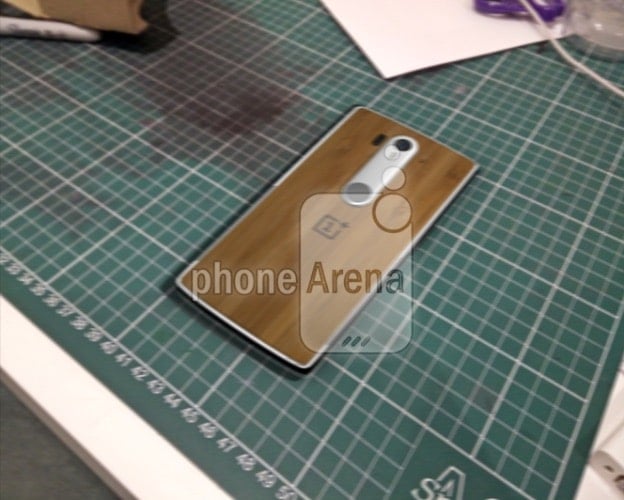