We’ve seen that the recently released iOS 9 beta 3 brought some important features to iPhone and iPad users. However, these betas are usually released for testing purposes and they are aimed at developers. But now you’ll be able to try Apple’s iOS 9 as a regular users, since the operating system is now available as a public beta for the first time. 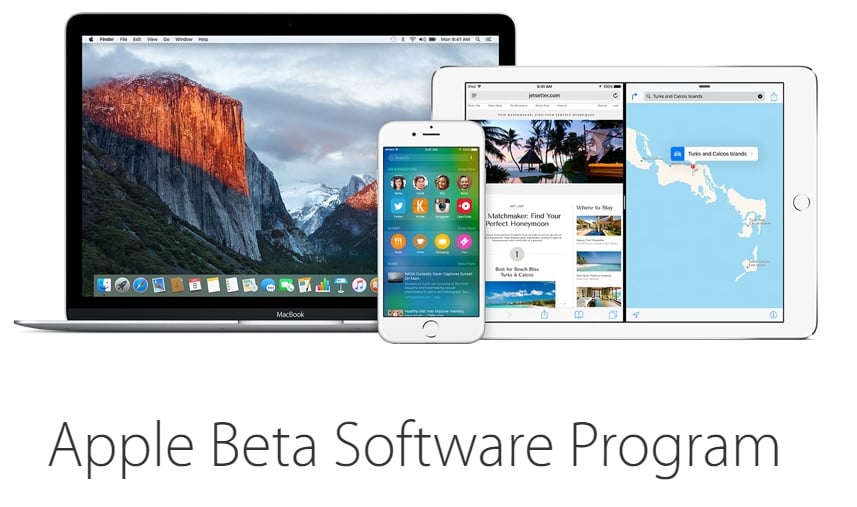 Thus, curious users can go ahead and install the iOS 9 beta build to enjoy the new apps like News, improved Notes, transit directions in Apple Maps, improved Siri, and much, much more. So, as the the beta is now available for free (as a developer you need to pay for a $99 a year for an App Store developer account), you just need to be signed up for Apple’s beta program.

However, make no mistake, bugs glitches and crashes are still likely to be plenty as this is still a beta, even if it’s more stable than previous ones. With these public betas, Apple is looking to get actual feedback from users on the new software, and to that extent the company has put a Feedback Assistant app inside the build.

If something goes wrong with your beta, or if you just changed your mind, Apple has some easy to follow instructions to help you go back to the the previous version of iOS you were running.

Was this article helpful?
YesNo
TechPP is supported by our audience. We may earn affiliate commissions from buying links on this site.
Read Next
With Football Manager 2023 Touch, Apple Arcade finally has its “killer ...
#apple #iOS 9 #OS x