The past few weeks have been filled with many news coming from Microsoft, as the company has unveiled a new strategy for Windows Phone, announced massive job cuts from its Nokia mobile phone business and has been busy with frequent Windows 10 builds. Things are changing at Microsoft and today another decision has been made to better organize the company’s resources. 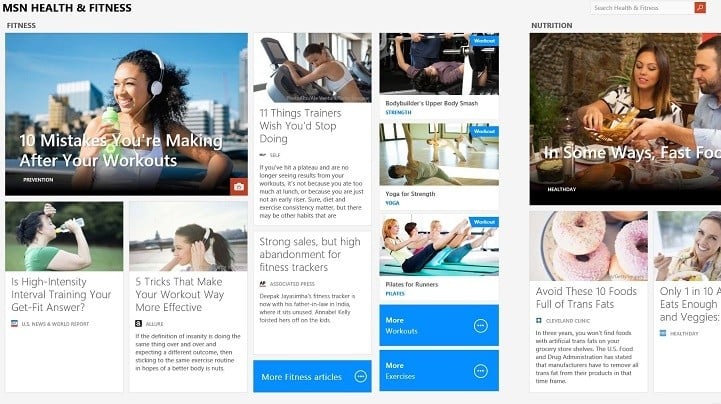 Microsoft has started informing users Photosynth, MSN Food & Drink, MSN Health & Fitness and MSN Travel apps will be discontinued. To be frank, as a Windows user, I’ve always felt like these default MSN apps weren’t relevant and there weren’t too many users out there with a real interest in them. And now it seems that Microsoft is getting it, as well.

Photosynth is a software application that analyzes digital photographs and generates a three-dimensional model of the photos and a point cloud of a photographed object. Microsoft has now announced that it will be killing of the Photosynth apps for Windows Phone and iOS users, losing developer support and being pulled from the stores. Microsoft said the following on the Photosynth website:

If you have some panoramas created with the apps, Microsoft urges you to upload them to Photosynth.net, which the company is going to keep. You can then choose to share them or set as private. The MSN Travel and MSN Food & Drink for Windows, iOS, and Android will be discontinued on September 28th while MSN Health & Fitness will be discontinued on November 1st. Microsoft said the following: 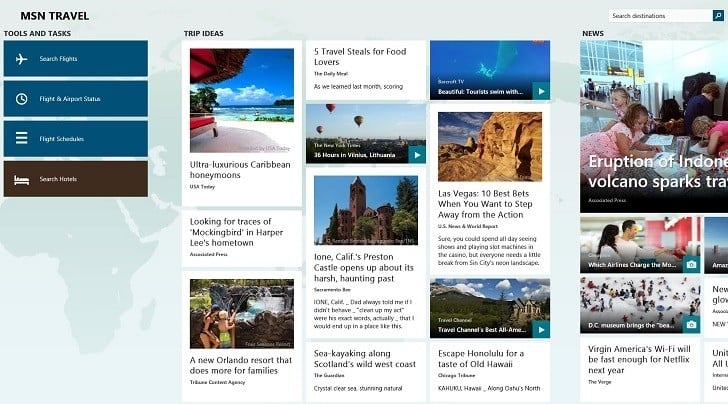 We regularly evaluate our business to ensure we’re focused on the areas where our users find the most value. We will continue to support those apps with broad consumer appeal including News, Weather, Sports and Money, which will be made available as apps on Windows 10 and will remain cross platform.

Thus, as these apps are no longer being supported, they will not be coming with Windows 10. Frankly, I like this move and I believe it will give the upcoming OS a cleaner aspect and will cut down on the amount of bloatware.

TechPP is supported by our audience. We may earn affiliate commissions from buying links on this site.
Read Next
How to Request Read Receipts in Microsoft Outlook
#microsoft