Last week we were discussing a rumor according to which Nokia was believed to unveil its first Virtual Reality project, said to be a VR headset at the time. And now this has become reality as Nokia has announced its entry into the virtual reality market, not with a headset though but with a 360-degree camera called Ozo. 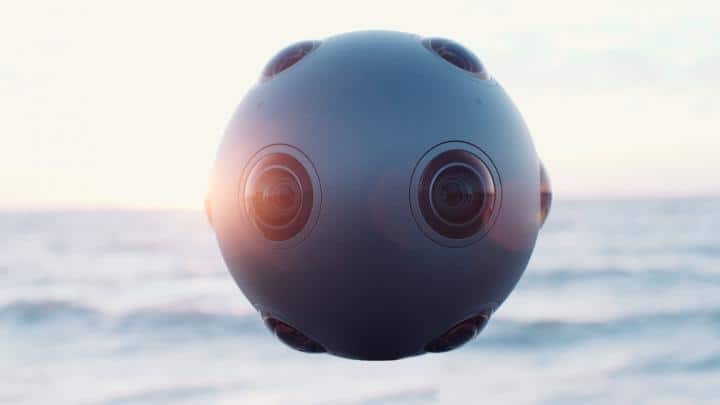 Nokia Technologies is expected to return to the smartphone market sometime next year, but until that happens, it seems that the company has all the resources that it needs to tackle the booming virtual reality market, as well. Ozo is the company’s second hardware product since it has sold its handset division last year to Microsoft.

Ozo is an orb-shaped next-generation camera which can capture 360-degree video and audio which is aimed at professional content creators and not regular consumers. Orb will record stereoscopic 3D video and spatial audio with the help of 8 synchronized global shutter sensors and 8 integrated microphones. The content that it records to commercially available headsets and other virtual-reality hardware products. Ramzi Haidamus, president of Nokia Technologies, said the following regarding the launch: 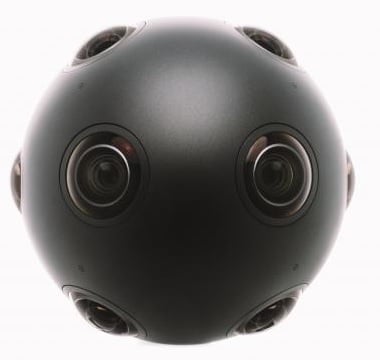 We’re thrilled to introduce OZO to the content creation world, and to define a completely new category of virtual reality capture and playback solutions. OZO aims to advance the next wave of innovation in VR by putting powerful tools in the hands of professionals who will create amazing experiences for people around the world.

With this somewhat unusual launch, it seems that Nokia wants its device to be used for shooting virtual-reality experiences for Hollywood, the media, the advertising industry and other professionals out there.

The device comes with a couple of features that would convince VR content makers to consider buying it – live monitoring allows directors to view footage in real-time; rapid playback allows Ozo to render lower-resolution video in just a few minutes. Ozo also removes the need to pre-assemble a panoramic image.

Pricing hasn’t been disclosed for the new device, but rumor has it that it won’t be quite affordable; Orb is also expected to begin shipping this fall. The device certainly looks awesome and it could be one of the future products that will change how we consume content, akin to how 3D cameras have given movies another dimension for us to enjoy.

Was this article helpful?
YesNo
TechPP is supported by our audience. We may earn affiliate commissions from buying links on this site.
Read Next
Nokia Power Earbuds Lite Review: Connecting through Clear Audio against Tough...
#nokia