Nokia Tipped to Unveil its First Major Virtual Reality Project, Rumored to be a VR Headset

The virtual reality industry is steadily evolving and becoming of greater interest to consumers. Facebook itself has spotted this trend and spared no expense when it paid as much as $2 billion for virtual reality startup Oculus VR. 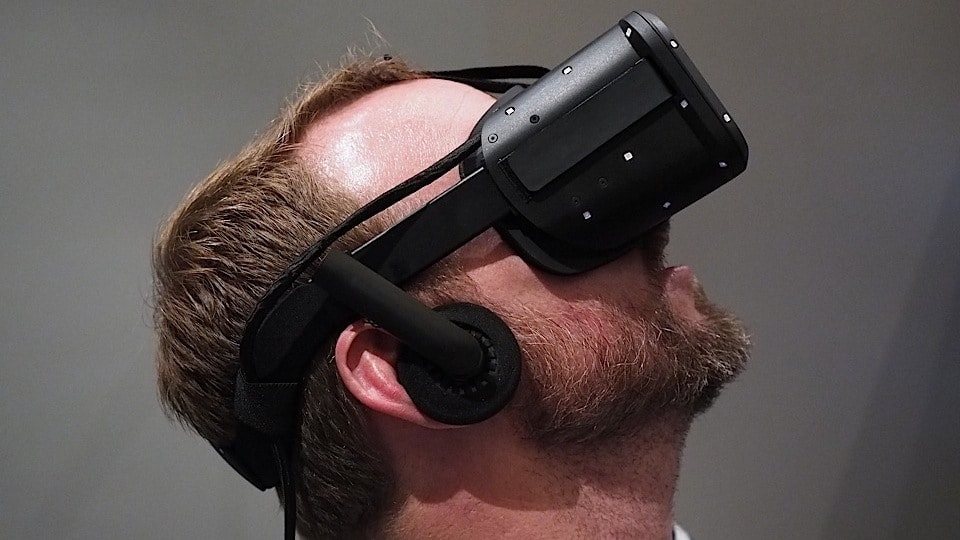 And since VR is such a hot topic, OnePlus is going to unveil its next-generation smartphone with an unusual VR launch (most likely with help from its new Cardboard VR, as well). And now it seems that VR is about to get another unexpected fan. According to a fresh report coming from trustworthy publication Re/code, it seems that the Finnish company is all set to unveil its first VR project next week. Ina Fried with the publication said the following:

The effort, which Re/code reported in April, represents the most significant consumer hardware launch from Nokia since it sold its mobile phone business to Microsoft in 2013. It is one of several areas that the company is hoping could eventually reestablish the Finnish company as a serious player in the consumer electronics world.

The upcoming product is being developed by Nokia Technologies, which is what’s left from the company after it has sold its phone business to Microsoft. The single notable hardware product, if not the only one, to have come up from the now independent iconic phonemaker is the Nokia N1 tablet, a device that could’ve received much more praise if it didn’t feature a blatantly similar design to the iPad mini.

There aren’t too many details out there regarding the upcoming launch, but Nokia’s CEO Rajeev Suri did reveal during a recent shareholder meeting that the company is eyeing “immersive imaging” as a new category.

Whatever product Nokia unveils next week, the company makes its money at the moment in networking equipment and it’s looking to acquire rival Alcatel-Lucent to further consolidate its position. The company is also believed to be selling its Here mapping division, in what seems to a grand-scale restructuring inside the company. Nokia is expected to return to the smartphone market next year, so a VR headset could keep consumers interested.

Samsung and Pranav Mistry unveil Project NEON – a Digital…
iOS 16 Features: Every Major Feature Coming to Your iPhone
iPad Mini 2021 vs iPad Mini 2020 - The Mini Just Got a Major…
Nokia 110 (2019), Nokia 800 Tough, and Nokia 2720 Flip: All…
Nokia 5310 Feature phone announced alongside Nokia 5.3 and…
Huawei sells its Honor smartphone brand in a bid to ensure…