Back in the beginning of May we’ve seen Coolpad announce its entry into the Indian mobile market with the Dazen 1 and Dazen X7 smartphones. Now the company is ready to introduce the third device for Indian consumers – the Coolpad Dazen Note 3, the smartphone that it has recently introduced on its local Chinese market. 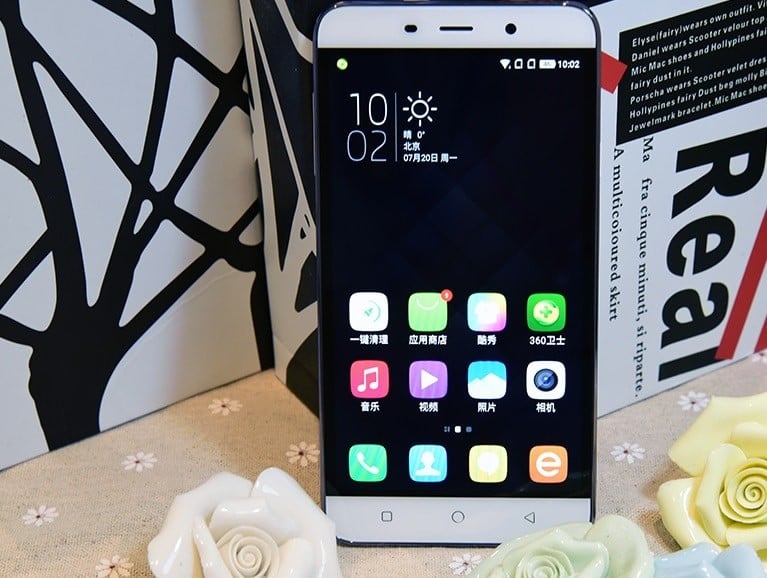 The standout feature of the device is the fact that it features a fingerprint scanner at an affordable price point. The Coolpad Dazen Note 3 is believed to be the first smartphone with a price below INR. 10,000 to get a fringerprint reader, as this is usually a feature that we see on flagship devices. Let’s have a look at the rest of its specs: 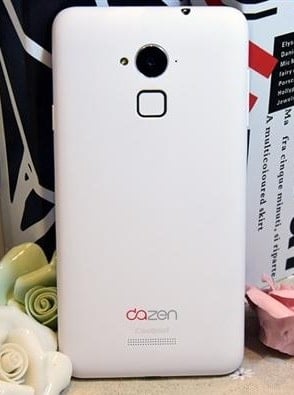 Varun Sharma, the India CEO of Coolpad Dazen, hinted that the device would get 3GB of RAM for Indian consumers only, but hasn’t made this official, at least not yet. The phone is made out of plastic and the back cover is replaceable. The handset is expected to be available in white and black color options.

Was this article helpful?
YesNo
TechPP is supported by our audience. We may earn affiliate commissions from buying links on this site.
Read Next
What is UPI Lite and How to Enable it on Any Device [2022]
#coolpad #india