The preview for Android M has been out in the wild for quite a while now, but we still din’t know what exactly the M stands far. But now it’s official – the M stands for marshmallow, as many out there, including yours truly, were supposing. 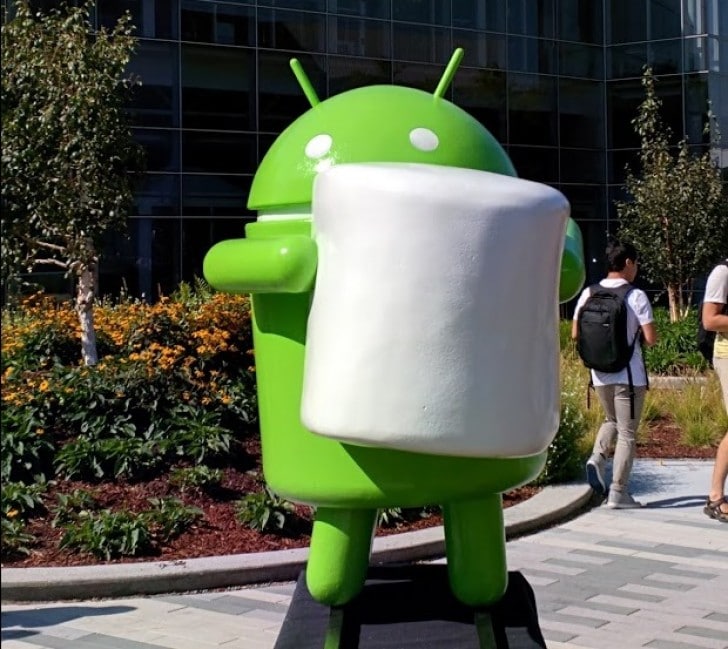 The most recent Android 5.2 update was first previewed at the company’s I/O conference in late May, but at the time Google didn’t disclose the full name for Android M. And yeah, marshmallow does seem to be the obvious choice here, although marmalade wouldn’t have been too bad either. 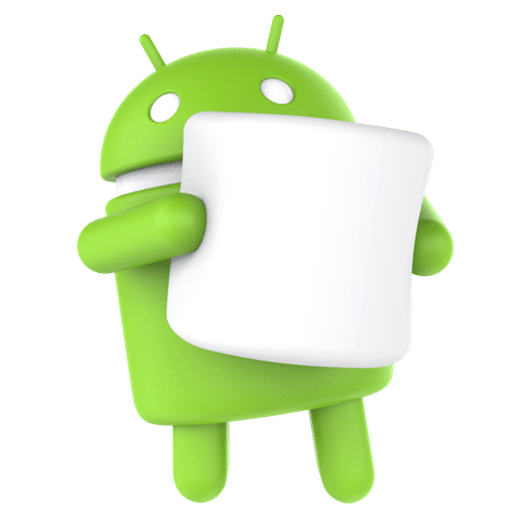 Android versions have been developed under a confectionery-themed code name sine April 2009, so let’s have a brief look back and see how were the previous versions called:

As you can see from the above picture, Google has added a statue to the lawn in its Mountain View headquarters. Dave Burke, Android’s VP of Engineering, was the first to have published the picture of statue on Twitter.

The “near-final” software development kit for Android M is also expected to launch soon and it will allows to tinker with their apps to make them ready for Marshmallow. As usual, it will rollout over-the-air (OTA) or you can to choose flash through factory images. Google also confirmed that Marshmallow will be known as Android 6.0.

Among its most important new features, Android Marshmallow comes with a more user-friendly approach to permissions, the new Android Pay mobile wallet platform, USB Type-C support, and a bunch of other various improvements.

Was this article helpful?
YesNo
Photo Credits: AndroidPolice
TechPP is supported by our audience. We may earn affiliate commissions from buying links on this site.
#Android M