A few years back, nobody would’ve guessed that there’s going to be a website that’ll really challenge Google for the title of the world’s most visited website. Facebook has managed to achieve that feat and its growth isn’t stopping, as the CEO of the company has announced that there are now more than 1 billion people who use Facebook in a single day. 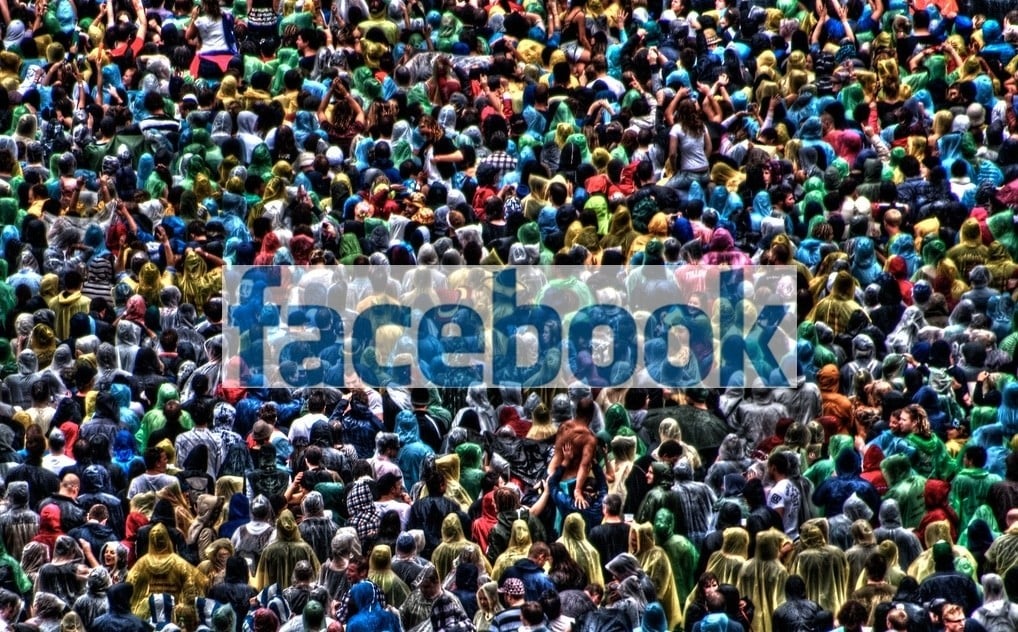 The milestone was reached on Monday, when a billion people used the service, according to founder Mark Zuckerberg, who said the following:

“We just passed an important milestone. For the first time ever, one billion people used Facebook in a single day. On Monday, 1 in 7 people on Earth used Facebook to connect with their friends and family. When we talk about our financials, we use average numbers, but this is different. This was the first time we reached this milestone, and it’s just the beginning of connecting the whole world.”

“I’m so proud of our community for the progress we’ve made. Our community stands for giving every person a voice, for promoting understanding and for including everyone in the opportunities of our modern world. A more open and connected world is a better world. It brings stronger relationships with those you love, a stronger economy with more opportunities, and a stronger society that reflects all of our values.”

However, it needs to be stressed out that Facebook hit 1 billion users on a single day as the company has not yet updated its average daily number of users. The world’s biggest social network gained its billionth user in October 2012 and now slightly less than 3 years later it seems that it has managed to keep 1 billion users interested to check out the website daily.

One of the reasons why Facebook keeps on growing is the fact that it remains very active and ingenious, buying out promising companies and also coming up with such initiatives as Internet.org, solar-powered planes. And this makes it pretty obvious that once it will reach its max or it will plateau, the company will just reinvent itself and will expand its reach and clout to other areas.

Was this article helpful?
YesNo
Source: Mark Zuckerberg
Photo Credits: JanineHarrison
TechPP is supported by our audience. We may earn affiliate commissions from buying links on this site.
Read Next
How to See Liked Posts On Facebook [2022]
#facebook