Yesterday Apple has unveiled this year’s most awaited smartphones – the iPhone 6S and the iPhone 6S Plus. As it’s usually the case with ‘S’ iPhones, these feature incremental updates, and this year’s models are getting 3D Touch, a new color option, a better processor, better build quality and improved camera, among others. 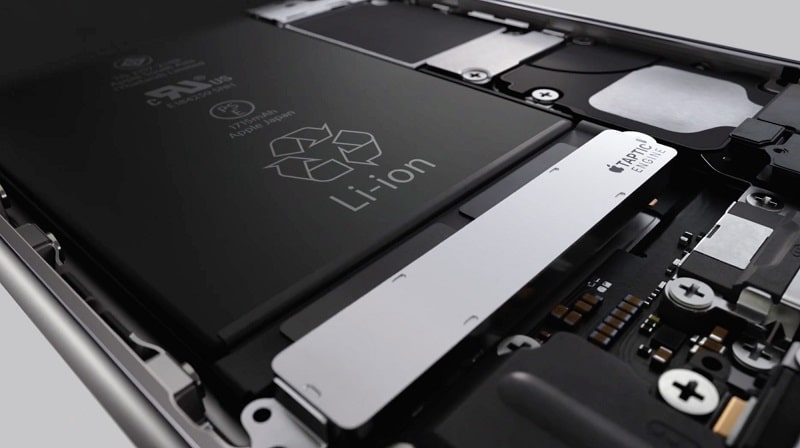 But there’s one thing that doesn’t seem to be seriously improving and it’s one that many have been complaining about – the battery life. Apple has inadvertently revealed in one of its promotional videos the battery capacity of the iPhone 6S –  1715 mAh.

The battery in the current iPhone 6 is an 1810 mAh unit, which means the new battery in the iPhone 6S is smaller by around 5 percent. Most likely, Apple had to shrink the battery in order to make space for new features like the 3D Touch screen and the Taptic Engine.

So, Apple has managed to maintain the same battery life while slightly decreasing its size to allow for new gadgetry to make its way on the inside. Apple has probably managed to do this with help from the A9 chip and other components which have become more power efficient. The new features have also made the new iPhone 6S a tad heavier than the iPhone 6, as it has a weight of 5.04 ounces (143 grams) compared to 4.55 ounces (129 grams).

Was this article helpful?
YesNo
TechPP is supported by our audience. We may earn affiliate commissions from buying links on this site.
Read Next
How to Check Battery Health on Android
#battery #iPhone 6 #iphone 6s