Lenovo has launched three new smartphones for the Indian market – the A1000, the A6000 Shot, and the K3 Note Music. The new smartphones are destined for exclusive offline sales, and they will be available through retail outlets in the country in the last week of October. 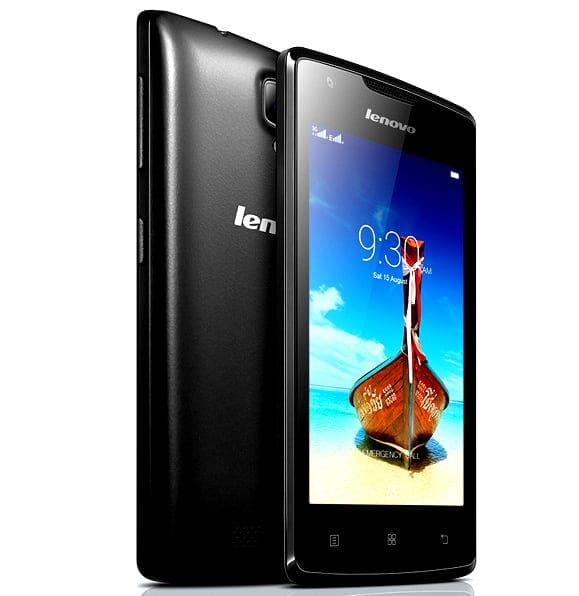 The handset also gets a 5-megapixel primary camera, along with a VGA front shooter. The handset is dual-SIM capable and it comes with 3G, Wi-Fi, Bluetooth 4.0 and Android 5.0 Lollipop. There’s a 2050mAh battery which should last for up to 9 hours on a single charge. The smartphone is available in Onyx Black and Pearl White. 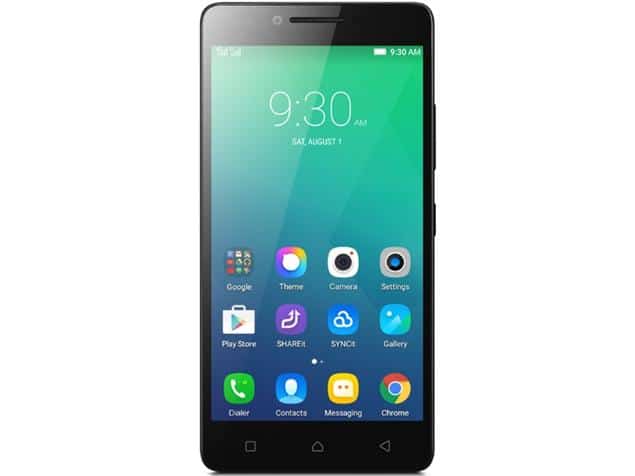 The Lenovo A6000 Shot is somewhat reminiscent of the Lenovo A6000, but judging by its name, it become clear that there have been deployed improvements in the imaging sector. The smartphone gets a 13-megapixel rear autofocus camera with and LED flash, and a 5-megapixel front-facing camera. The Lenovo A6000 Shot comes in Onyx Black, Pearl White, and Carmine Red colour options and is priced at Rs. 9,999. 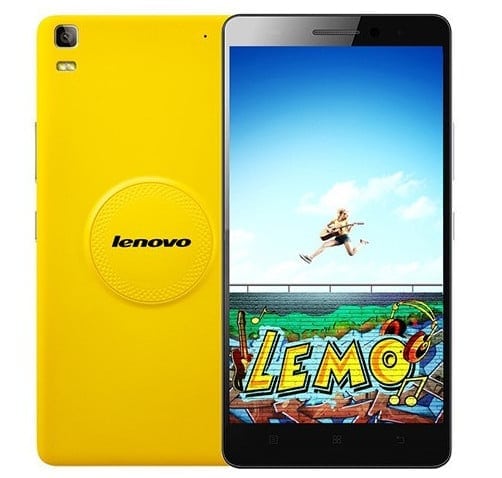 The Lenovo K3 Note Music is similar to the K3 Note and shares its design cues with the device, as we can clearly see. The improvements are obviously in the sound department, as the device is said to be the world’s first to come with the AnyWoofer technology. It also features better ceramic speakers and comes with the Dolby Atmos audio technology.

The device runs Android 5.0 Lollipop, supports 4G LTE Indian bands on both the SIM slots and has a 3000mAh battery. The Lenovo K3 Note Music model comes in Pearl White, Onyx Black, and Laser Yellow and is priced at Rs. 12,999.

The devices will be available in stores before the Diwali festival and the company is also looking to open 50 Moto-Lenovo stores in 40 cities and more than 350 service centers before the big holiday. Speaking of this, Sudhin Mathur, Director at the Smartphones division at Lenovo India, said the following:

He further added that they will focus on seven large states including Rajasthan, UP, Gujarat, Kerala and Karnataka where Lenovo’s brand acceptability is really high. What do you think about these new devices, could they become an interesting acquisition in the near future?

Was this article helpful?
YesNo
TechPP is supported by our audience. We may earn affiliate commissions from buying links on this site.
Read Next
Lenovo Legion 5i Pro Review: Legion Or Legend?
#india #lenovo