Xolo has pulled the wraps from the second Black series smartphone dubbed the Black 1X. Xolo Black series is known for packing quiet a punch with sleek and bold design lines and the Black 1X does the same, thanks to the slimmed out bezels and the sharp design. Back in August, we had reported that XOLO is looking to go online exclusive, and that time has come now. the Black 1X will be sold exclusively on Snapdeal. 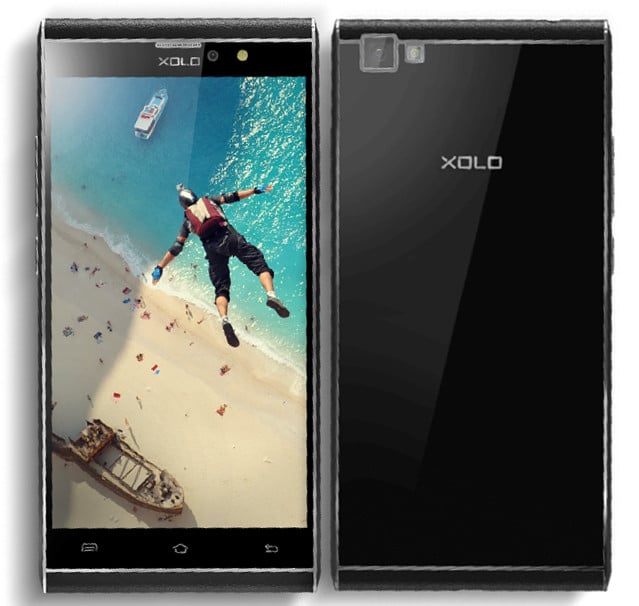 Xolo Black 1X is fitted with a 5-inch FHD display that comes along with a Dragon trail glass protection, and under the hood lies an Octa-Core 64-bit MediaTek MT6753 SoC. On the imaging front, the Black 1X boasts of a 13-Megapixel primary camera unit which comes with phase-detection auto-focus allowing the auto focus to latch on the subject in just 0.15 seconds. The front camera shapes up in the form of a 5-Megapixel sensor and it comes mated with an LED Flash.

The back of the device is finished with a glass layer and both the ends of the device is treated to a leather finish. The Xolo Black 1X offers 32GB of Internal storage along with a Hybrid dual SIM slot which can accommodate microSD card when SIM slot is not being used. Black 1X runs on Android 5.1 along with the Hive Atlas Overlay. 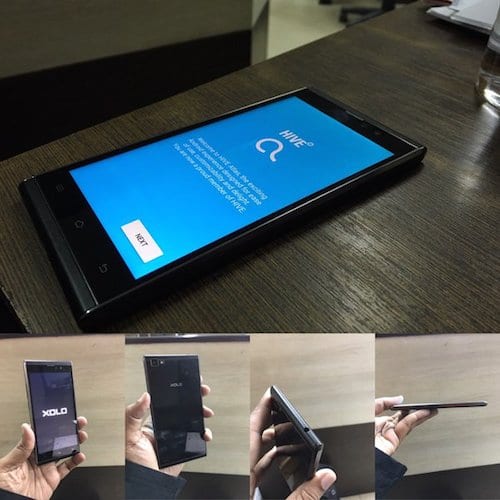 The Xolo Black 1X will come in Black and is priced at Rs 9,999. It will be made available exclusively on Snapdeal via a flash sale which will be held on November 6th. The sub Rs 10,000 segment boasts of some fierce competitors, but design centric phones which also strike an optimum balance on the hardware front are only a handful, this exact void might help Black 1X to gain a good traction. It is interesting to see how manufacturers are coming up with a sequel to their phones every six months or so since the Xolo Black was released just a couple of months ago.

Was this article helpful?
YesNo
TechPP is supported by our audience. We may earn affiliate commissions from buying links on this site.
#Xolo Black #Xolo Black 1X