Facebook has recently announced that it has more than 1 billion active users per day, which is a truly impressive achievement. The company is also actively involved in bringing Internet access to even more users across the world, thus becoming much more than just a social network. 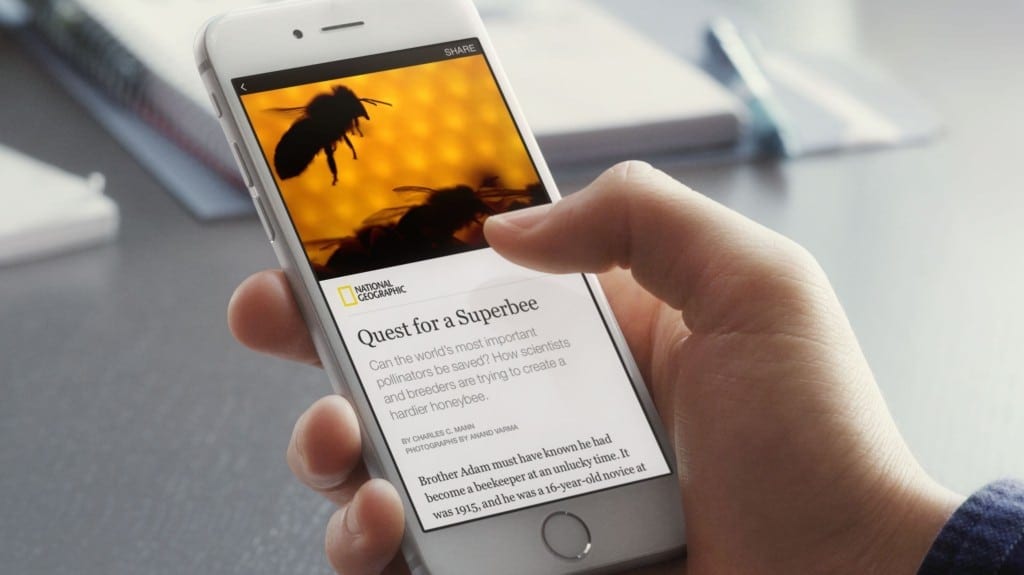 The app is said to look similar to Twitter, enabling outlets to send short push notifications to “followers” and if they want to read more about it, then they have to click to see the full story. If Facebook does indeed come up with such a new app, then it will directly compete with Apple News, which is already being used by more than 40 million iOS users. Here are some more details from FT:

It follows a positive response from publishers and readers to Facebook’s Instant Articles, which embed stories in its mobile app. In a sign of its growing confidence in news distribution, two weeks ago Facebook launched Instant Articles to all iPhone users after months of testing the service. Thousands of articles are pushed out every day to its vast mobile audience, with a promise to publishers that faster load times will increase readership and engagement.

Facebook has already made a habit of releasing standalone apps, as we’ve seen the company release so far such single-use apps as Messenger, Poke, Camera, Rooms, Slingshot, Groups and Pages. With the release of Notify, Facebook wants to become a central place for all the news that mobile users are interested in.

Facebook also revealed recently that mobile ad revenue grew 72 per cent year on year to $3.3bn in its third quarter, so it makes sense for them to offer mobile users everything they need to prolong their stay within Facebook’s own services.

TechPP is supported by our audience. We may earn affiliate commissions from buying links on this site.
Read Next
7 Ways to Find Who Blocked You on Facebook
#facebook