Android 6.0 Marshmallow was first unveiled in May 2015 at Google I/O under the codename “Android ‘M'” and it was officially released last month. And while there hundreds of millions of users who still don’t have even Android Lollipop, there are phone makers who are already making public their plans to bring Android 6.0 to their users. 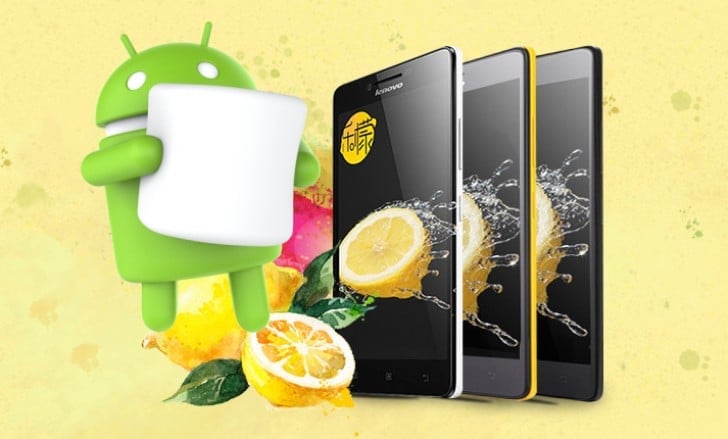 It needs to be pointed out that all these smartphones already run at least Android 5.0 Lollipop. Lenovo further adds that these roll-out dates don’t include devices that are customized by carriers. The Chinese company also said it takes the liberty to modify the release date, so this should be more of an estimate, than something 100% sure.

Since Android 6.0 Marshmallow was recently released, it’s no wonder that it has only a 0.3 percent share  of all the Android devices visiting Google Play. Among the most important new features we find a new permissions architecture, Google Now On Tap, a new power management system, native support for fingerprint recognition and USB Type-C connectors, the ability to migrate data to a microSD card and use it as primary storage, and other various improvements.

Was this article helpful?
YesNo
TechPP is supported by our audience. We may earn affiliate commissions from buying links on this site.
Read Next
How to Use Android Phone as Webcam for PC
#android #lenovo