“You can get whatever you have on the iPhone from another device that costs a fraction of its price” has been an argument that makes the rounds every time an iPhone is announced. And this time is no different, with many claiming even a basic Android device can deliver pretty much everything that an iPhone 6s can. They are right. And wrong. For it is not about Android and iOS, but about economics and that elusive, non-definable bird – perceived value.

“What’s so special about it?”

That has been the call that goes out pretty much every year a new iPhone is released in the Indian market at a premium price. This year has been no different. With the iPhone 6s starting at Rs 62,000 and the iPhone 6s Plus at Rs 10,000 more, there has been a storm of outrage that almost borders on the moral from a number of people, ranging from mainstream users to tech experts and pundits. 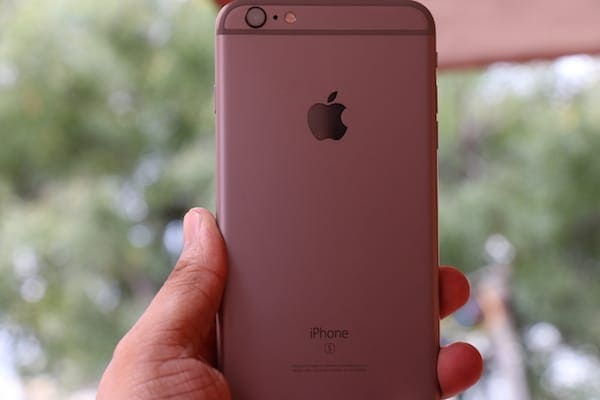 This has been inevitably been accompanied by mathematical equations showing how many very good Android devices one could buy for the price of an iPhone 6s or 6s Plus. And sure enough, there has been the attempt to show that a relatively low end Android device like the Moto E can also suffice for the needs of most users.

And on the surface, they do seem to have a point – yes, you can buy a number of Android devices, and very good ones for less than the price of a single iPhone 6s (a Mi 4, a OnePlus 2 and a Lenovo Vibe P1 for instance). And yes, for the vast majority of smartphone users, a device like the Moto E suffices to meet their basic needs – calls, mail, browsing, social networking and a smattering of casual games and news apps.

The problem lies in assuming that those basic needs are what ALL consumers want from a device. The truth is: they do not. You can wrap it up in as much psychological and economical balderdash as you wish but at the end of the day, different consumers want different things. A person walking into a store to buy an iPhone is unlikely to change his or her mind and suddenly buy three other devices or suddenly realize that all they actually need is a basic Android One device or a Moto E. No disrespect to the other devices, but expecting a consumer to act like that is like expecting someone to walk into a Ferrari showroom and then suddenly realize that they could get a small fleet of cars for the price of a single Ferrari, or to figure out that all they really need to do is get around after all, and deciding to invest in a Tata Nano. 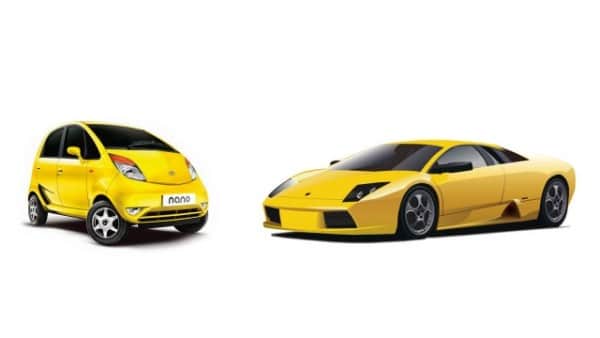 At the end of the day, it is all about perceived value, really. Yes, something like a Moto E or an Android One device might let you browse the Web, handle e-mail and a do a lot of other basic tasks that you would do on an iPhone, at a much (MUCH) lower price, but then rare indeed is the consumer who buys a high-end device (be it the iPhone or a Galaxy Note) just for basic tasks – to bring back the auto corollary, that is a bit like saying someone buys a Ferrari to just go from one place to another, something that could happen much more affordably on a bicycle! Most purchase a high-end device for the combination of UI, apps and performance that they feel makes the phone special. And of course, sometimes even those who do not use apps or do much on their phones buy high-end devices because they are ¨seen¨ as exclusive. We have a shop owner in Connaught Place who does not even have Internet access enabled on his iPhone 6 Plus, but he is proud of it because he thinks it is something awesome. Similarly we had a friend who always bought the Galaxy Note, but almost never used the feature that gave it its name – the S-Pen stylus. And yet both are perfectly content with their purchases and would not think of swapping them for any other, leave alone a low-end Android device that can do as much.

One of the fundamental premises of economics is that human beings have unlimited needs and limited resources. And that they have to make a choice on what they want to spend those resources. That is where perception really comes in and it varies from person to person. A certain person might choose to spend more on their wardrobe because they think it is worth it, another might spend more on a vehicle, once again, because they think it is important.

Because that is essentially what a lot of purchasing and pricing boils down to – what you think is worth the price you are paying. If a particular person purchases a Ferrari, it is because he or she needs it – for the travel, the speed, the efficiency, or heck, maybe sheer flaunt value. There is a rationale and value system behind it. A person who buys a Ferrari does not become stupid just as someone who purchases a Tata Nano does not become noble – it is just that they both have different perceptions of value and resource bases.

And that is what is the case with devices like the iPhone. We would be the last persons to claim it is super affordable – the most expensive costs than a 13.0-inch MacBook Pro, for Godś sake. And you can buy almost a dozen Android One phones for the price of an iPhone 6s Plus. But then, Apple did not make the iPhone to compete with the Moto E or an Android One device, did it? It made it to appeal to those who wanted to possess perhaps one of the best, and most talked about phones in the market. And Apple is not alone in this approach – when Samsung launched the Note 5, it was not looking at the Redmi Note 4G as competition, but was trying to be the best not just in terms of performance, but also perception.

Because at the high end of the market, perception and perceived value play a massive role in driving consumer opinion and decisions. Android fanboys may froth at the mouth at seeing people queue for an iPhone, while iPhone users might wonder what makes people invest in a device that runs an OS with what they claim is an erratic app platform and irregular updates, but for the person on the street, it is about perceived value. And what they consider worth spending on. And of course, there is also the little matter of how much money they actually have – many people who drive regular Maruti Altos would love to buy a Rolls Royce, but simply do not have the resources to. A person who purchases a Rolls Royce knows they can buy an apartment for as much, but they still opt for the car mainly for two reasons – they think it is worth it and because they have the resources to acquire it. It is all about resources and perceived values.

To return to the question at the beginning of this piece: “What is so special about an iPhone?”
The answer is simple: “What you think is special about it!”
It might be design, it might be the camera, it might be the display, the apps, the UI, the flaunt value…
But whatever it is, if YOU think it is worth shelling out a thousand dollars for
And you do have that sum of money handy
Well, go right ahead and buy it.
It is not about good vs evil or walled gardens or open source or capitalism and socialism…
It is about what YOU think.

Was this article helpful?
YesNo
TechPP is supported by our audience. We may earn affiliate commissions from buying links on this site.
Read Next
All the Ways to Convert Images on iPhone and iPad
#iphone #Opinion