After a controversial debate and years of testing, Twitter, the social network that was in news for all the wrong reasons a couple of days back is finally rolling out its new timeline algorithm aimed to increase user engagement. The new feature, live on Twitter’s mobile app and the web, will rank tweets based on popularity, timeliness and how often a user engages with it. The new formula is mostly based upon Twitter’s “while you were away” feature that has been around for a while and apparently, the social media giant has decided to keep it at least for now. 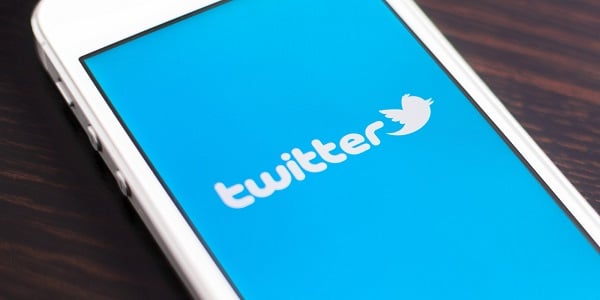 The company on its blog mentioned that when a user refreshes his/her Twitter feed after some time, tweets which are ranked on top by the algorithm will appear on top in reverse-chronological order. Though, the ones that aren’t yet analysed will show up underneath as usual. It looks like right now that Twitter is currently keeping this in beta by not enabling it automatically.

Users will have to turn it on manually from the settings, “Show me the best tweets first,” is what Twitter is calling it right now and it totally seems like a way for roping in more testers. But things won’t stay like this forever and Twitter mentions on its blog that in the near future, they’ve plans to switch the new timeline on for all users and will notify them via a notification in the timeline. The feature is rolling out to all the major platforms right now including iOS, Android and the Web. Thankfully, TweetDeck and Twitter for Mac are yet to be modified.

Some users who got their hands on the new feature earlier showed mixed feelings towards the new modification, but as far as final results are concerned, the new feature that shows the best tweets first outperforms the old most recent tweets style.

This move however at some level is a desperate attempt as company’s stocks have been falling down to new lows for weeks. If there’s something common among these social sites is that they never stop experimenting and they totally have to in order to maintain user’s interest. Facebook’s huge timeline change did not substantially affect their popularity and Twitter sure is hoping that too. The extent to which Twitter goes will more likely depend on how people react and I’m pretty sure a majority won’t even notice this. We’ll just have to wait until then.