Now that the Android N developer preview is available, we are getting to see most of the new features the latest iteration of Android will come with. As we explained earlier, the split screen ability of the Android N is going to figure out as one of its most useful features and Google wants to take this a step further by offering developers a 25 percent discount on the Pixel C tablet. With this, Google expects that the developers can test out multiple apps on a high resolution display. 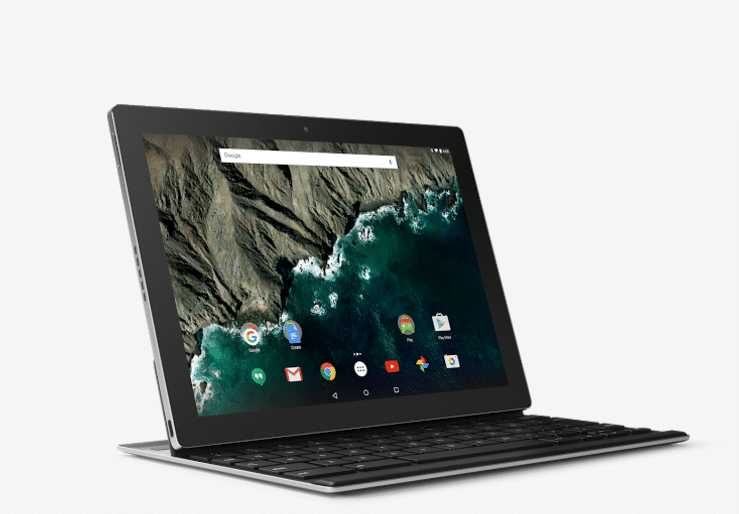 The Pixel C will come with Android Marshmallow 6.0.1 but upon registering yourself as a developer, you can download the developer preview of Android N and access the split screen feature on the Pixel C. In order to avail this offer, you need to sign up here and wait for the updates from the Pixel team. Ideally Google will mail the unique discount code in a few days and upon receiving this you can purchase the Pixel C from the Google Store.

Pixel-C is Google’s attempt to match up with the slew of hybrids that have been flooding the market lately including the Microsoft Surface and the iPad Pro. The device comes with a 10.2-inch display and draws power from the Nvidia Tegra XI 64-bit processor coupled with a 3GB LPDDR4 RAM. It comes in two variants – one with a 32GB of on-board memory and another with 64GB. The Pixel C keyboard docks the screen and it comes finished in aluminium. The inductive charging from Pixel C eliminates the need for charger or actual charging cables.

The Android N comes packed with certain improvisation to the much acclaimed Doze feature, a revamped notification panel and the split screen ability. In all likelihood Android users might also be treated with a PIP (Picture-in-Picture) feature which would allow users to consume media while working on other apps.

[First cut] Google Pixel 4a: Is the a-rated Pixel an A-grade…
No Android TV update for Mi TV 4 (55); Users get discount on…
Skullcandy Crusher ANC: The Bass Boss Gets a Big Discount
OK Google, I want to Share a Piano
How to Get Google Pixel 6's Magic Eraser on Older Pixel…
Google Pixel 4 and Pixel 4 XL Detailed Specifications Leaked