Google’s Mobile OS is all set to receive its biggest upgrade of the year with Android N, a topic trending in the news for the past couple of days. We recently saw some reports pointing at a redesigned settings menu that is reportedly aimed at providing a more convenient UI. However, the one we stumbled upon today reveals a lot about the upcoming changes Google has planned for us. According to a new leak, the company will be releasing the first preview build today which confirms a source which disclosed that this year’s Google I/O won’t be much about Android’s next big update.

The build Google is reportedly rolling out today will showcase some groundbreaking additions including a split-screen mode, redesigned notification panel, some major refinements to Marshmallow’s Doze feature which hibernates applications in the background to preserve power, a “picture in picture” mode and more UI tunings.

Moving from their tradition of announcing new Android versions at I/O, Google will gradually release preview builds for their beta testers and if the source is scrupulous, first OTA will be available today. The report mentions that for I/O, the Android team will present something totally different this time. Commenting on reasons for this alteration, the person refers the team as having “not the best culture in the company” as well as engineering shakeups. 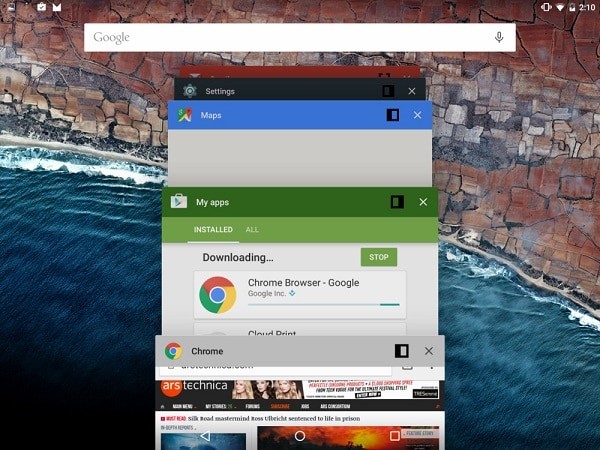 Now let’s talk features. The new Split-screen mode will work just as you would expect, with resizable Windows accessible through a button below. Interestingly, the mode will work both on phones and tablets, however, how it all works out will depend on OEMs participation. There’s also a possible picture-in-picture function, providing a small window with video playback on top of other apps which sounds absolutely inspired from Apple’s approach on its iPad, but we will, for now, let that the future generations to decide. 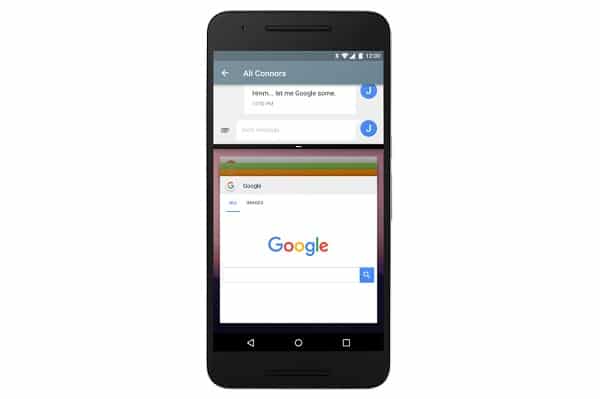 A new polished notification panel is spotted too which will bundle both quick settings and notifications offering a better accessibility for users on large phones. The notifications pull down now expands to the full width unlike before where it left out chunks of space on both sides. Quick toggles will sit on top of alerts and you won’t have to swipe down twice to access them, a small arrow alongside the toggles will pop out all the settings. Android N will also feature a neat edit button for rearranging the toggles, eliminating the need for you to head into System UI tuner on Android 6.0. You will also be able to reply to messages straight from the notifications drop down. Lastly, there will be minimal upgrades to the Doze mode. Developers who’re interested in testing out the new split screen mode will have to make use of a new manifest attribute called “android:resizableActivity” for providing a better view of their services. 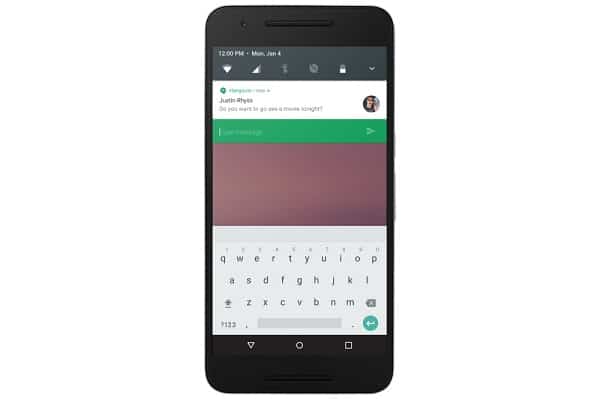 Google also told Arstechnica that most of the work have been carried out on their “Project Svelte” since the release of Android M, which points at better performance on budget devices. Android N’s initial preview builds will be available for the Nexus 6P, Nexus 5X, Nexus 6, Pixel C, Nexus 9, Nexus Player, and the General Mobile 4G. Google is also debuting a new “Android Beta Program” at g.co/androidbeta.”

TechPP is supported by our audience. We may earn affiliate commissions from buying links on this site.
Read Next
How to Fix Google Chrome Translate Not Working
#Android N #google #Preview Builds