As official launch date closes by, we’re getting several reports revealing almost everything about the much awaited, iPhone SE that is going to be unveiled on this month’s 21st. A fresh new leak is making rounds claiming that the upcoming iPhone will be a “heavily upgraded” 5S rather than a “6S mini”, with a much more refined build. 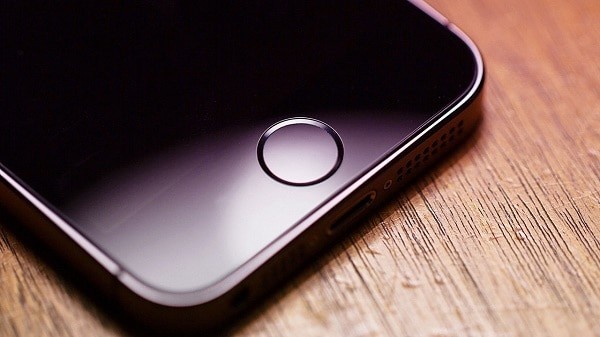 The iPhone SE will look almost alike the 5S suggesting a much boxier aesthetic instead of curved looks with rounded volume buttons and power button on the top. It will flaunt a metal back rounded off with glass on both sides. We’ve seen numerous images before that showcases a more curved design, as a result, nothing can be said for certain as of now. The Edges on SE will be a lot less shiny with matte finishes providing a much cleaner outline and less susceptible to scratches.

The source also reported that Apple has packed some impressive hardware including the A9 processor, NFC for Apple Pay and surprisingly, an M9 chip for the always-on “Hey Siri” feature. The camera rig will be reportedly inherited from the current 6S with a f/2.2 12MP rear camera capable of shooting 4K videos along with a dual tone flash setup. There’s no word on whether it will support Live Photos and 3D Touch or not.

The iPhone SE will come in 16/64GB variants and the standard four color options Apple offers now. Rumor is that the SE will retail at a reasonable starting price of $450. Also, it will be able to fit in the iPhone 5S cases which will be quite intriguing to see given the much smoother edges, in all likelihood it could be a safe bet for 5S users who are looking to upgrade to a phone with a smaller display.

The iPhone SE definitely looks like a great steal right now with a stupendous camera hardware and much cheaper price tag than we’re used to getting with iPhones. However, we’re not too sure how many users would appreciate a 4-inch display in a time when 5.5-inch measuring mammoth handsets are considered mainstream. The device will go official next week on Monday until then, stay tuned and check out our roundup article for the event.

TechPP is supported by our audience. We may earn affiliate commissions from buying links on this site.
Read Next
With Football Manager 2023 Touch, Apple Arcade finally has its “killer ...
#apple #iPhone 5SE