It’s no secret that Apple has been trying to sell its used iPhones in India and had also asked for a nod from the authorities in 2015, which eventually failed. This time around the Cupertino company seems to be aggressively trying to barge into the Indian markets with its used handsets, as a consequence of which it has once again appealed to the authorities. This time around, the local Indian smartphone manufacturers have become vocal and vehemently opposed Apple’s second-hand goods for the Indian market. Let’s take a shot at deducing the scenario brick by brick. 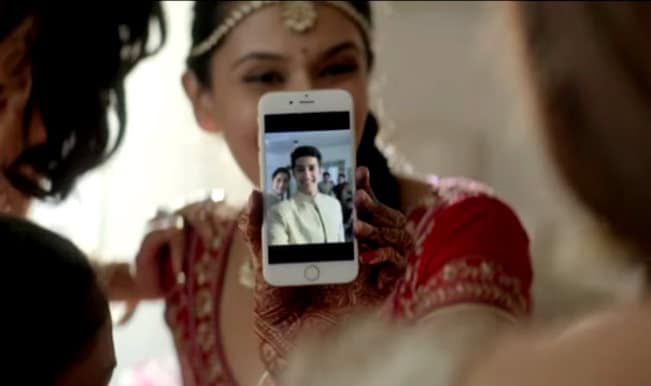 iPhones have always been expensive for Indians, thanks to the slabs of import duties and other related costs. As of now, Apple is said to have a marginal influence over the Indian market with shares less than two percent. This is quintessentially due to the fact that we have a wider and more voracious market for budget smartphones; in fact, one report states that the average smartphone selling price in India is pegged at $135 and is expected to fall to $102 in 2018, the economy of scale? Well, Maybe.

We already have a slew of other handset makers offering premium phones, and Apple wants to bring first-time iPhone users on board, something that the iPhone SE was expected to do, but the rather hefty price tag made it a bummer.

The government has always kept a tab on the import of used things, and it has long imposed heavy 180% duties on importing a used car. While this might sound outrageous at the outset, we also need to gauge the degree of adversity the local manufacturing market will face.

We Indians are especially sensitive when it comes to e-waste, the reason is that India has been the dumping ground for nearly 90% of the world’s e-waste, most of which is disposed of unscientifically. In spite of being refurbished and inspected thoroughly, the iPhones would already be in their midlife. In all likelihood, the new owner might dispose of the device after using it for around a year, which would result in faster e-waste generation.

The local manufacturers have been worrying that cheaper refurbished iPhones would eat into their share of sales, and this is something that will ensure strong opposition for Apple.

The best bet for Apple would be to reduce the price of base phones like the iPhone SE like it did today in the US. Alternatively, it can also introduce aggressive exchange schemes that would attract buyers to cave in for an iPhone. The current exchange offers are passive in the sense the quote for the used smartphone is way lower than the used market price. If it interests you, this document will walk you through the typical cycle a used electronics go through once in the United States, before it is refurbished and exported.

It shouldn’t be difficult for Apple to introduce a recycling scheme that would allow users to trade their unusable iPhones for a store credit. Remember the super cool Liam Robot Apple showcased recently, well that could be the answer for this problem. All said and done, Apple should divert its focus from used handsets and instead should work towards other initiatives to onboard new customers, which also includes commissioning the manufacturing at the Indian Foxconn unit in the future.

Was this article helpful?
YesNo
TechPP is supported by our audience. We may earn affiliate commissions from buying links on this site.
Read Next
How to Change Your AirDrop Name on iPhone, iPad and Mac [2023]
#apple #Apple Refurbished iPhone