Android N preview was out for the Nexus devices last month and ever since the update has been garnering some new features along with bug fixation. Now Google wants non-nexus users to taste the Android N and as a consequence has made the preview available for Xperia Z3 users. 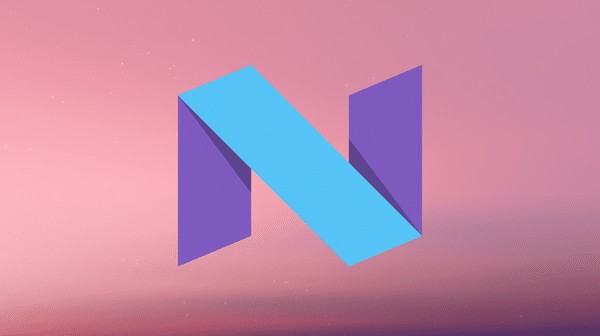 Now since it’s just the Xperia Z3 users, probably a ton of other people will still not be able to check out the Android N preview but it is Google’s gesture to make the preview available for non-Nexus device that comes as a surprise.

The Android N comes with native support for split-screen mode, intuitive notifications, night mode and w bunch of other features. In fact, with the Release 2 Google also announced that Android N will be supporting Pressure Sensitive Displays, Launcher shortcuts and Unicode 9 Emoji support. On the graphics front the Android N now comes with Vulkan, a new 3D rendering API with better capabilities of handling processes in a single core and an improved overall graphic ability. That being said, it doesn’t matter whether you own a Nexus or a Sony Xperia Z3, it is always advisable not to ruin your primary phone with the developer preview and instead wait for a much more stable build.

Now it still remains to be seen if Google will be extending the Android N preview for the other phones as well but Android N is indeed shaping up as a much improvised update over the Marshmallow. We just hope that by the time it hits public the Android N will come with a slew of super cool features and most importantly get a sweet name for itself!

Was this article helpful?
YesNo
Source: The Next Web

TechPP is supported by our audience. We may earn affiliate commissions from buying links on this site.
#Android N #Sony Xperia Z3