Google I/O this year had us impressed with all the software and the new hardware including the DayDream VR. The event was nothing short of a feat. Google as of now has been largely focusing on its Internet products and has been commissioning the manufacturing of its hardware to partners, like in the case of Nexus. However, this is something that is set to change in the near future as Google has announced that it will be readying a new custom-designed chip that would be better able to support all of its features in the future. 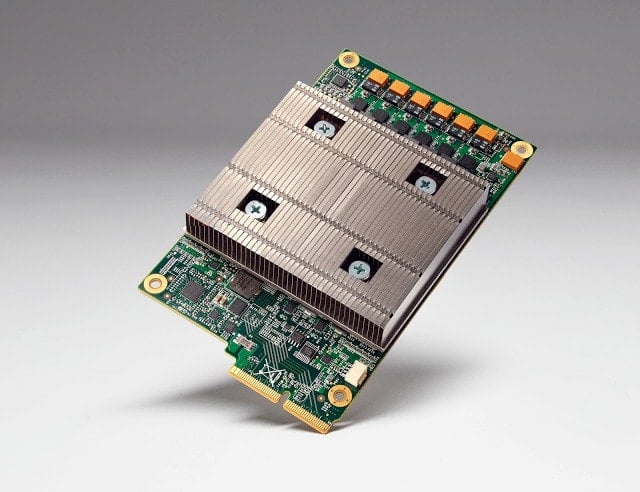 Manufacturing a chipset is no easy thing but with the required resources at place the ordeal can be eased out. The new Google Chip will be aimed at offering an enhanced efficiency and also boost the AI capabilities. All the while, they also need to take care that the chip is frugal enough despite the fact that it will be performing additional tasks. In all likelihood, Google’s features might be tailor made to support only their hardware in which case manufacturers would definitely lean towards the Google chipsets.

The mind boggling effect of this announcement is the business it will take away from Intel and other major chipmakers. As Wired rightly puts out, Google has been requiring hardware for its data centers and other facilities. This makes Google a very important and the highest volume driven customer for the chip makers and the very fact that Google will be making its own chipsets will thwart Intel’s and Nvidia’s business to a large extent.

If Google tastes success with TPUs for their data centers, nothing would stop them to design their own CPUs next. This is something that happened to Qualcomm last year when Samsung decided to go with a single chip variant of its S6 and S6 Edge. The in-house Exynos processors meant that Qualcomm lost one of their largest accounts in the form of Samsung Galaxy S6. End result, huge drop in revenues and profits for 2015.

Coming back, Google’s new chip is dubbed Tensor Processing unit or TPU in short. The Tensor name owes its origin to the fact that the chip will actually be optimized to run TensorFlow which will be integrated with deep neural networks and will be used for Machine Learning. Google claims that the new Tensor chips are designed to run Artificial Intelligence operations in a more efficient manner. All said and done, the bottom line is that hardware industry still thrives on razor thin margins and huge volumes of demand, a decline in any one of these aspects can trigger a downfall in revenues for the company.

How to View Gmail Login History and Secure Your Gmail Account
Read Next
Source: Wired