Google Keep is one of the most popular note-taking apps on Android. It features a simple interface and is pretty easy to use, especially for first-time users. 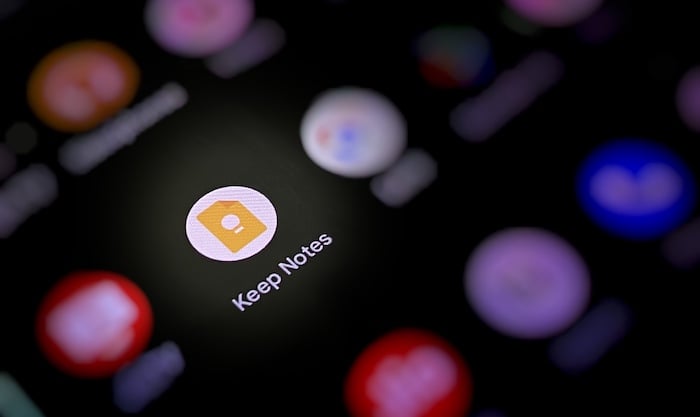 Although it’s this simplicity that makes Keep appealing to beginners, the lack of essential note-taking features has caused it to trail behind other popular note-taking apps on Android in the past. However, recent Google Keep releases have introduced some much-requested features, like the ability to format text, as part of an effort to make Keep a full-fledged notes app.

Now, following the release of these formatting features, Google has added yet another useful feature to Keep. It’s called drag-and-drop, and it makes moving images from Keep to other apps a breeze. Here’s what you need to know about the feature and how to use it on your device.

What Is Drag-and-Drop in Google Keep?

Drag-and-drop is a new multitasking feature in Google Keep that lets you move an image in your Keep note to another Android app on your device using a simple drag and drop gesture. Currently, it works only between Keep and other Google apps like Docs, Messages, Mail, and Drive. 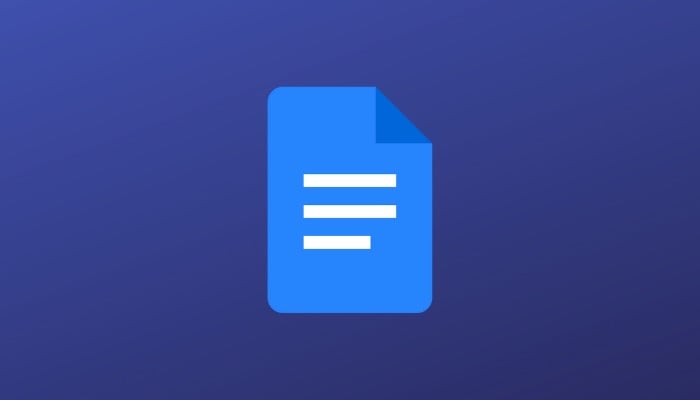 So, if you’re heavily dependent on Google apps, including Keep, for your work, and you need to multitask between them on your Android tablet or phone often, the drag-and-drop feature can prove to be really useful and make multitasking easier.

How to Drag and Drop Images in Google Keep?

Google Keep’s drag-and-drop feature works in split-screen mode, so your Android phone or tablet should support split-screen multitasking to be able to use it. Additionally, you also need to update Google Keep to the latest version (version 5.22.242.00.90) to get the feature on your device.

Once you’ve covered these fronts, follow the steps below to use the drag-and-drop feature to move images from Keep and insert them into other Google apps.

Note: For the purpose of this guide, we’ll be using Keep and Gmail, wherein we’ll be moving images from a Keep note into a new mail in Gmail. All the screenshots below are taken while demonstrating the drag-and-drop feature on a Pixel 4a.

With the addition of the drag-and-drop feature in Keep, Google is pushing multitasking forward, especially for Android tablet users, who can now make the most of the split-screen mode and compose messages, emails, or documents with images effortlessly. However, since the functionality is currently limited to Google apps, it will only be useful if you use Google’s suite of apps for everything.

#android #google #Google Keep #how to #how to guide #multitasking

How to Use Drag and Drop Between Apps in iOS 15
Explore the world with Google StreetView: Click, Drag and…
How to Batch Rename Images (or other Files) on Windows
Corning announces Gorilla Glass Victus with much improved…
Buying Truly Wireless Earbuds? Six Things to Keep In Mind
Choosing the right TWS: Eight things to keep in mind