It is time that we do away with Passwords and with the advent of bio metrics like Fingerprint sensor on the phone it just becomes easier. Google had a field day this I/O and all of the announcements were overwhelming and gave us a sneak peek at the future. Punching in passwords on phone can turn out to be quite a task, especially if your password is made up of alpha numeric characters along with special symbols. While Yahoo is trying to do away with passwords for its Messenger and Mail app, it still isn’t cutting edge and can be circumvented with some efforts. 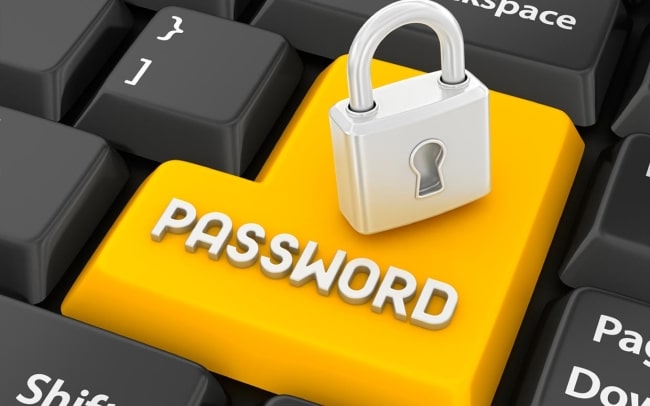 Google had announced Project Abacus at the last years I/O which collects a ton of data about you including the locations on which you would actually use the app, maps your face and also matches your voice to ascertain if it is really you that is using the Google services. The eventuality of all this information is the trust score, which is somewhat like a credit score but only much simpler.

Each app will require a certain trust score to operate without actually entering the password, for instance a magazine app would probably require less trust score than a Banking app, as you might have figured out by now all of this has to do with the things at stake in case an actual lapse in the security happens.

The core of this mechanism is the Trust API which is already being tested by financial and educational institutions globally. This reminds me of the Google Smartlock which would open up if one would be connected to his home network or work network, which is kind of crude. Google wants to relieve users of their need to remember the passwords it so happens that the people who tend to forget their passwords tend to go with simpler ones, eventually making it a cakewalk for the attackers.

The Trust API will also render an extra layer of security ensuring that a stranger doesn’t end up unlocking your phone. On the contrary, the efficiency with which this system will work also depends on the vitals it picks on a person and his usage patterns something that will be so diversified that it will be difficult to make sense of it.

Was this article helpful?
YesNo
Source: Digital Trends
Photo Credits: PCThreat Removal
TechPP is supported by our audience. We may earn affiliate commissions from buying links on this site.
Read Next
How to Fix Google Chrome Translate Not Working
#google #Trust API