At a time when I was busy cribbing about the saturation in the smartphone world, Lenovo did take me by surprise. I knew that Project Tango was innovative but until I actually saw the demo that literally blew me away. Lenovo (and Moto) seem to have sworn in that they would bring in some vibrancy to the otherwise dull ongoing in the smartphone world. The Moto Z is a great device with top of the line specifications, but the Moto Mods make it stand out of the crowd. The Moto Z comes with a magnetic strip that can latch these Moto Mods. 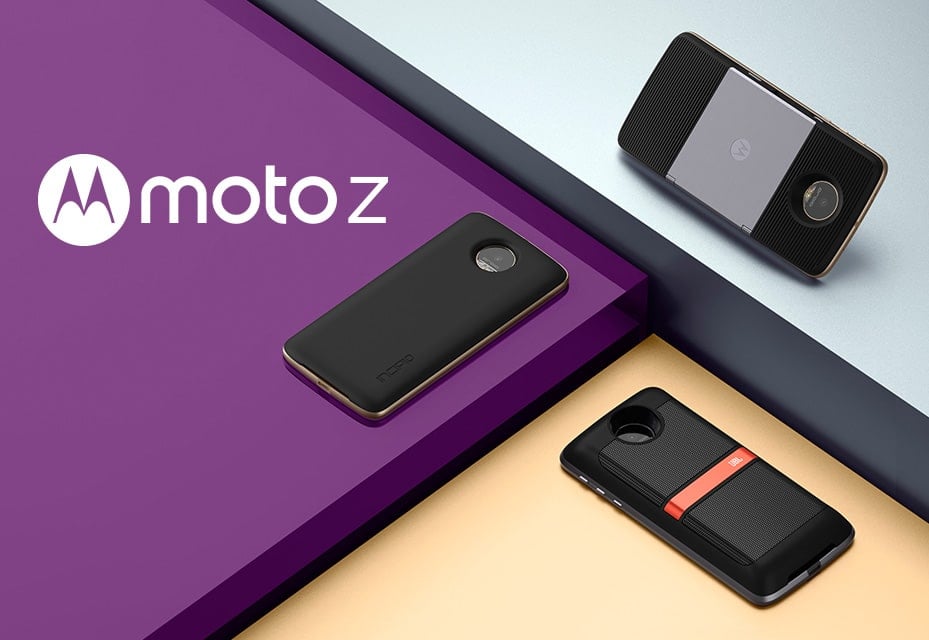 Yes, it does seem somewhat familiar since LG recently introduced the Modules for its G5. However, lets take a walk through the MotoMods and we let you decide which one is the best for you. 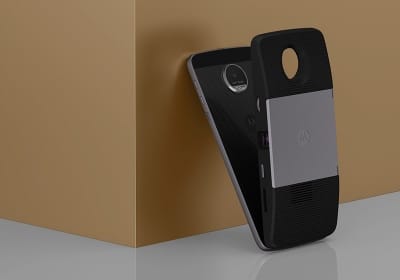 Casting your screen on a bigger display has always been a pain point on smartphone. We either need to use a separate casting device or connect the phone to the TV through physical cable. Motorola has decided to fix this problem for once and forever by introducing Instashare. No, this is not an app, but a module which when snapped to your Moto Z will convert it into a projector that can project the screen at a size of up to 70cm on pretty much any surface. If you are worried about the battery, fret not, since the mod comes with an inbuilt battery that lasts for an hour.

Smartphone speakers have always been wimping along when it comes to audio output, which is expected considering the tiny speakers that they pack in. Moto however wants users to have at their disposal the JBL Moto Mod that will amplify the sound when snapped on to the device. Additionally, it will also act as a better loudspeaker for calling purposes. Battery should not be a concern with the inbuilt one that offers up to 10 hours of playback. 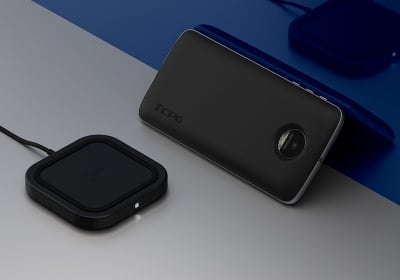 The most obvious of the lot, powerbank have become one of the quintessential accessories to carry around but they do tend to get messy at times. The Powerbanks are usually heavy, heatup and require your smartphone to be plugged in. With the Incipio Powerpack you can just snap the extra battery on the Moto Z and you will be getting an extra 22 hours of backup. Motorola would also be selling an optional wireless charger. We assume this would be one of the most popular Moto Mods in the near future. 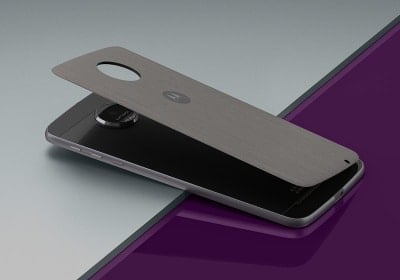 Moto users are no strangers to customization, it was in fact the Moto Maker that became an instant hit. With the Moto Z, Motorola would be introducing a series of snap-on cases that would come in different colors and textures.

In a nutshell, modularity has been at its infancy but with LG and Motorola gearing up for the new technology, it is but likely that others will follow suit. Motorola announced that the Moto Mods is now open for developers, and we can soon see some crazy modular additions pretty soon. This also speaks volumes about how Google’s Project ARA might be a possibility in the near future.

TechPP is supported by our audience. We may earn affiliate commissions from buying links on this site.
#lenovo Tech World #Moto Mod #Moto Z