How to Lock Apps with Fingerprint Sensor on Your Android Device

Fingerprint Sensors have become increasingly popular and common in Android devices, and over the years, the cost of the sensors have come down to an extent that they are available even in phones that cost less than $200. Like camera, they are now an integral part of the phone hardware.

Fingerprint sensors have many uses depending on how the OEMs implement it using their custom skin. As an example, Honor’s EMUI 4.1, Coolpad Life UI use it for accepting calls, taking selfies, stop alarm, and so on. Google has also also added native support for fingerprint scanners in Android M aka Marshmallow which third-party developers can leverage to extend the capability. 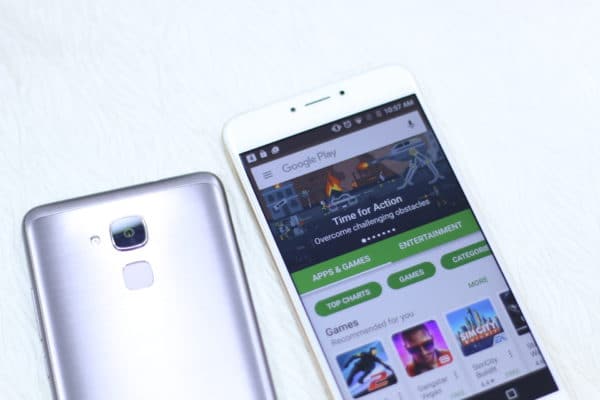 Coming back to the topic, in case your smartphone doesn’t provide you with an option to lock apps and open them using the Fingerprint Sensor out of the box, you still have a way around. This is done through a well known third-party app — App Lock. Follow the steps below:

Please note: It might not work on some phones if the OEM isn’t implementing the core API provided in Android Marshmallow.

I’m pretty sure that you must have already done it already, but if you have been ignoring this feature, it’s about time. Look for Fingerprint Management in your Settings, and configure your fingerprints.

App Lock allows you to lock your apps using password, gestures, and now supports Fingerprint Sensor as well. All you need to do is configure it, and it will work straight forward. First download the app from the Google Play Store, and follow the basic steps including registering with your email id (in case you forget your secret key). 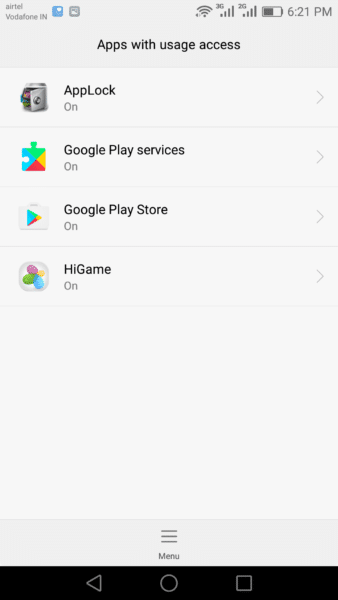 Next, under Privacy Tab in App Lock, select apps which needs to be locked down. Toggle the lock icon. Once configured, exit and make sure check your password is working fine with those apps. 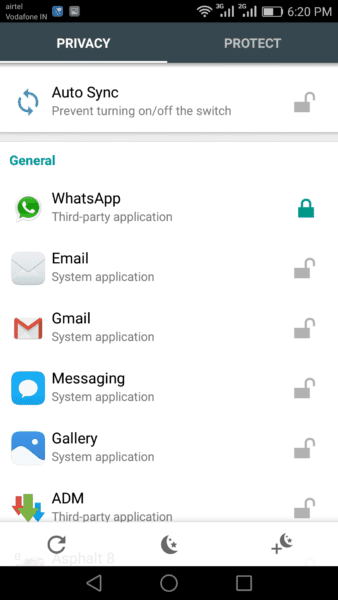 Open App Lock, and switch to Protect tab, and choose to turn on Fingerprint Lock. You will be prompted to use pattern or pin to confirm your identity. Once complete, Fingerprint Sensor authentication will be enabled. 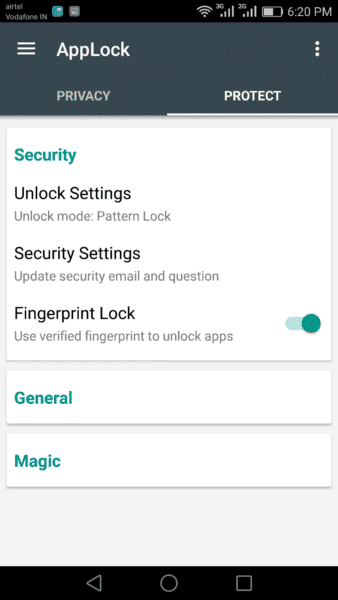 Next, open any of the app which you have locked using AppLock, and this time use your fingerprint sensor instead of pattern or pin unlock. You should see a small fingerprint icon going green as the app unlocks. 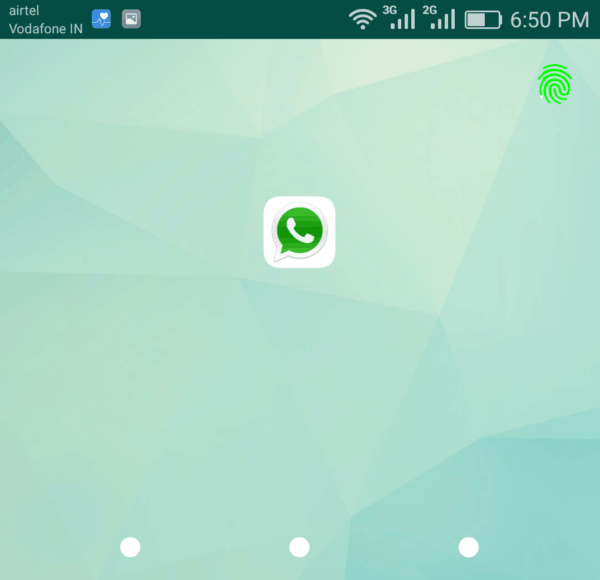