“Oh no, you brought the monster…”

Remember Loki using those words to a seemingly distraught Agent Romanoff in The Avengers? Well, he was referring to Dr. Bruce Banner, also known as the Hulk, a massive green creature whose strength and size are unmatched even in the Marvel super hero universe – heck, the guys even thumped Thor (the God of Thunder) once. 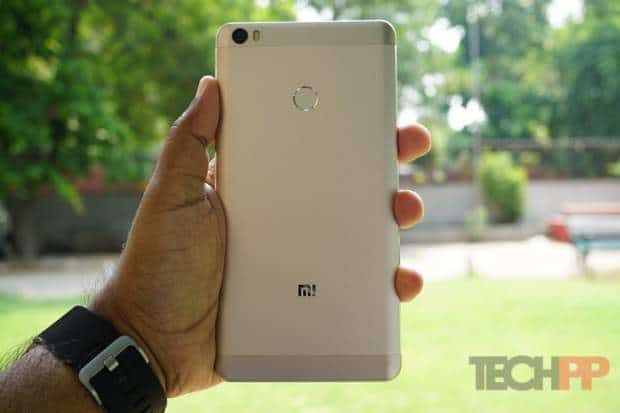 And well, we must confess that words similar to those of the Norse God of Trickery sprung to our mind when we first clapped eyes on the Mi Max. For, after coming out with two of the most compact devices we have seen this year – the svelte Redmi Note 3 (which remains the most compact 5.5 inch display device we seen – check our review) and the uber svelte Mi 5 – Xiaomi has suddenly gone and delivered one of the biggest phones we have seen for a while. It is a bit like Wonder Woman morphing into Optimus Prime, if you get our drift. Or Ferrari making a Titanic (we almost wrote “Apple making a large display phone” but ah, the times they are a changin’).

For there’s no getting around it – the Mi Max is a big phone (and proudly so – check our tongue-in-cheek Muhammad Ali flavoured take on it). At 173.1 mm in length and 88.3 mm in width, it is a palm stretcher par excellence, thanks to its large 6.44 inch display. It will just about fit into your trouser and jacket pockets (although a bit of it will still peek out) but beware, stuff it into a trouser that’s too tight and you will spend the day wincing every time you get up and run the risk of being perceived as a Viagra endorser. Yes, it is impressively slim at 7.5 mm but its tad-over-200 gramme weight reminds you yet again of its essential Hulki-ness. 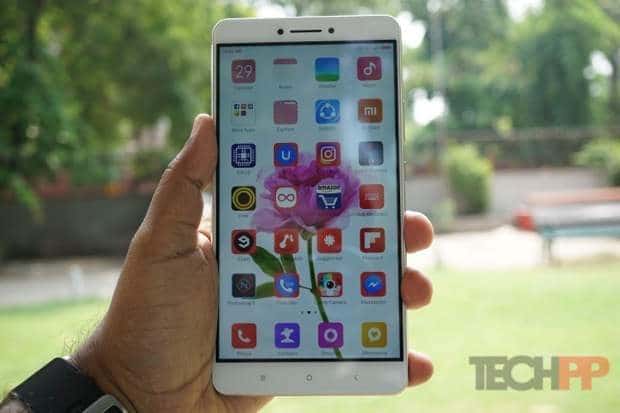 It is a well crafted Hulk, though (not the torn trousered specimen you see in the Marvel Universe) – a marriage of the design of the Mi 5 and the Note 3. The phone’s front is obviously all about the 6.44 inch display with three navigation buttons below it. But the sides are chamfered, unlike those on the Redmi Note 3. The camera and the fingerprint sensor are on the metal back which at first glance seems reminiscent of the Note 3, but a closer look reveals slightly sloping sides, similar to those seen on the Mi 5. There are metallic buttons on the side and the speaker grilles are at the base unlike on the back as in the Note 3. The top has the 3.5 mm audio jack and infra red port. It is a very solidly built device – it has already survived a few falls from us without any discernible damage.

But if the size is the Hulk part of the Mi Max, then its hardware and software are the Bruce Banner inside it – smart rather than spectacular. In fact, the phone shares a spec sheet rather similar to that of the Redmi Note 3 – you have the Qualcomm Snapdragon 650 processor backed up by 3 GB of RAM and 32 GB of storage (there are two other versions with Snapdragon 652 and 64 GB/128 GB storage), expandable using a memory card, provided you are ready to sacrifice one of the SIM card slots. The camera on the rear is a 16.0-megapixel one while the one for selfies is a 5.0-megapixel affair. Connectivity includes 4G, Bluetooth, GPS, WI-Fi and Infra red. And as in the Note 3, there is a massive battery inside that frame – only massive-r – the Note 3 had a 4000 mAh battery, the Mi Max a colossal 4850 mAh one. And yes, it runs MIUI 7, Xiaomi’s Android UI, right over Android Marshmallow (6.0.1). 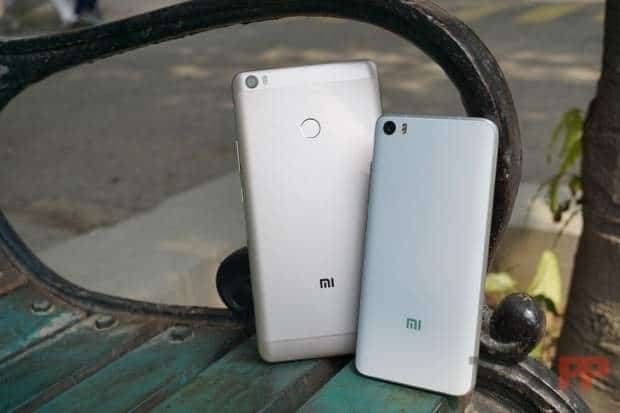 Not surprisingly, as it shares a lot of the hardware of the Redmi Note 3, the Mi Max pretty much replicates that worthy’s performance, which for the record, was very good indeed. The phone is a very decent gaming customer and can run the likes of Asphalt Airborne and FIFA with no lags whatsoever. And yes, multi-tasking is smooth too. We have run two dozen apps in the background and the phone has carried on without a complaint. Like the Redmi Note 3, its camera is steady rather than spectacular, although we must confess that the sound quality on the Max is significantly better than that on the Note 3, both on call as well as on loudspeaker. And of course, there is the colossal battery life – you are going to get through a couple of days very easily on this. So great is the similarity in performance that some might even say that this is a Redmi Note 3 with just a larger display and to an extent, they would be true.

Where they would be erring is in the use of the word ‘just.’ For the display of the Mi Max adds a whole new dimension to the device. Yes, the camera is not the greatest we have seen on a Xiaomi device but the large display does make you edit images and even videos just a little more than we did on the Note 3 or even the Mi 5. And well, we found ourselves reaching out for it time and time again when we had something to read. No, it did not replace our Kindle in the e-book reading department but we know that there were occasions when we simply did our catch-up reading on it, leaving the Kindle inside for more extended reading sessions. We also found ourselves using our notebooks less frequently for browsing web sites, preferring to simply pull the Mi Max out of our pockets. And well, playing a game like FIFA which has a number of onscreen controls becomes so much easier on a larger display as you just have more real estate and lesser of the view becomes obstructed every time you plonk your hands on the screen to move a player or hit a pass.

That large display also however, gets in the way of relatively routine asks as we often ended up struggling to handle any apps that had controls in the upper part of the display – closing a browser window proved to be a thumb numbing exercise at times. The camera is a decent one and editing pictures on the large display is fun but taking pictures itself can be a bit of a pain. Yes, the phone does come with a one-handed mode (just swipe to the left or right from the home button to activate it), but that actually makes you compromise on that glorious display and actually becomes another task to do. This phone is as two handed as a Rafa Nadal backhand – even negotiating the navigation buttons is easier if you use both hands, as is using the fingerprint scanner on the back, which works very well, but more often than not, necessitates a change of grip to access it. 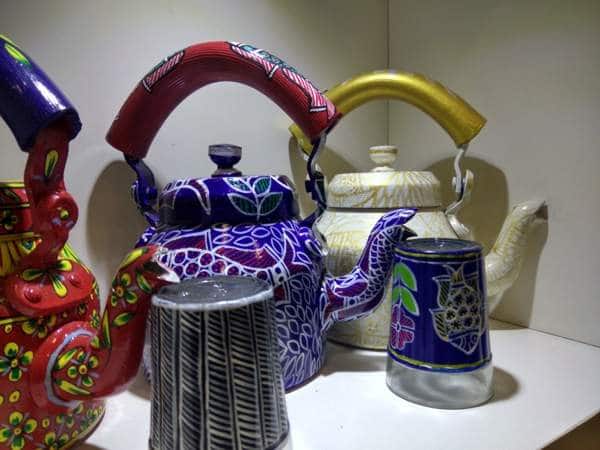 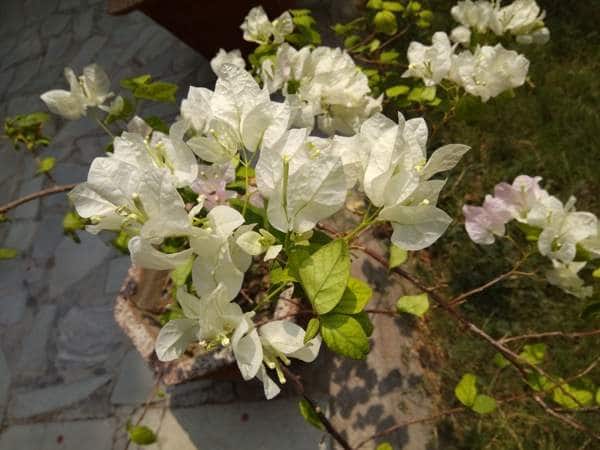 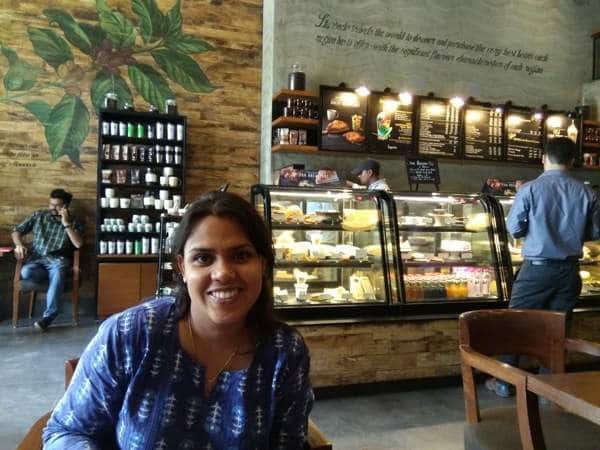 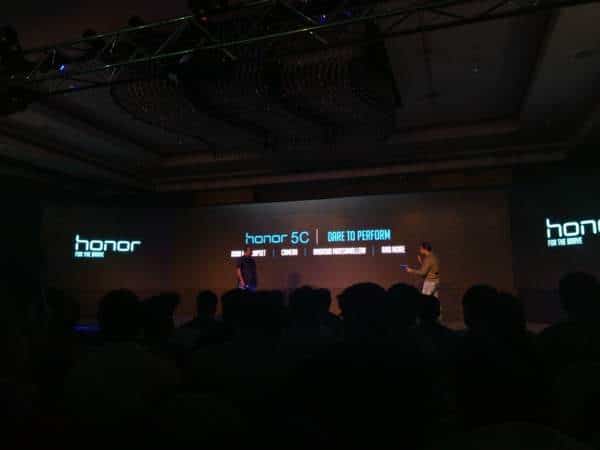 So on to the crux of the matter – should you be considering investing Rs 14,999 in the Mi Max? Well, the simple answer is that if you are the type that values a large display over handling convenience, then this is your best choice. In terms of sheer performance and design, the Mi Max is in a different league from the likes of the Lenovo Phab Plus or any of the seven inch tablets out there. Yes, there’s the original Le Max and the Qiku Q Terra that outperformed it and served up big displays, but then the former is more expensive, and the latter is difficult to find (some say it is no longer in the Indian market). All of which leaves the Mi Max in a zone of its own. We love the display especially for viewing content and for the occasional long typing session when we have a seat handy, but on the flip side, it is not really the most comfortable phone to lug around. But yes, we do think it is a far, far better option than some of the bulky seven inch tablets in the market. That said, there is no denying that pulling it out of your pocket while in a bus or a Metro is a wobbly experience. 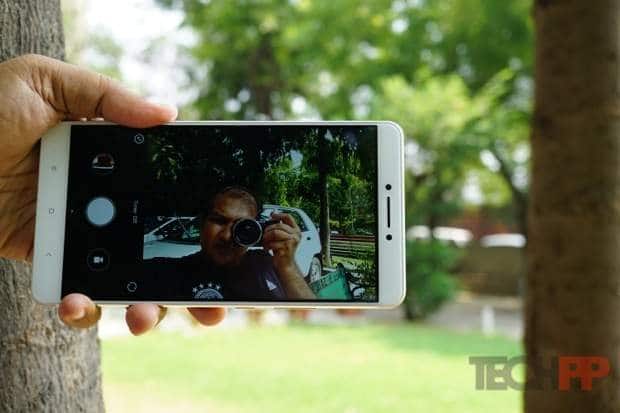 Its size is its blessing.
And its curse.
Its crown.
Its cross.
You want doctor Banner, ladies and gentlemen?
You will have to put up with a certain green gent called the Hulk as well.

How you perceive it is pretty much going to determine whether you want the Mi Max in your hands.

Was this article helpful?
YesNo
TechPP is supported by our audience. We may earn affiliate commissions from buying links on this site.
Read Next
Skullcandy Mod Review: Betting on doing the basics well
#Featured #Mi Max #review #xiaomi