MediaTek has been gearing up to take on Qualcomm Snapdragon and in doing so they have been coming up with improvised iterations of high-end SoC regularly. The Helio X30 deca-core was on the cards from some time, but it is only now that the company has officiated the same. Unlike the Helio X20, the X30 employs 10nm manufacturing process, which is a super big deal in the silicon world. 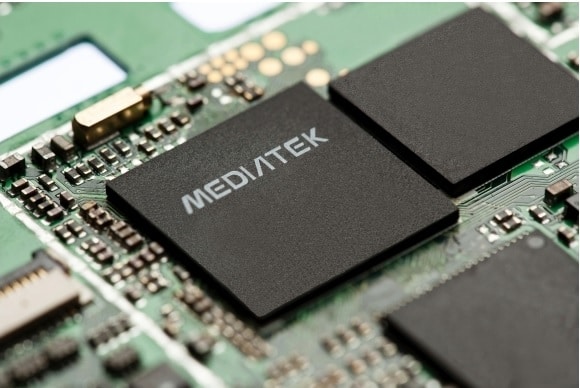 The Helio X30 will consist of two Cortex-A73 cores, clocked at 2.8GHz alongside four Cortex-A53 cores mostly clocked at 2.2GHz. MediaTek has also included four economy Cortex-A35 cores that are expected to run at 2.0GHz. The SoC will support a whopping 8GB of RAM spread between two LPDDR4 POP 1600MHz channels. The Cortex-A35 might actually make the Helio X30 more efficient than its predecessor. The graphics affair will be handled by an ARM Mali GPU which in all likelihood might support Google’s Daydream. Also, the SoC comes packed with the quad-core PowerVR 7XT.

MediaTek Helio X30 also boasts of better imaging capabilities and supports sensors up to 40-Megapixel with video recording up to 24 fps. Furthermore, the chipset will support up to 60fps at 16MP and 120fps at 8MP. However, the Helio X30 is only expected to hit the markets early next along with the rival Snapdragon’s next offering.

The deca-core Helio X30 also gives rise to the fabled debate on whether one would need 10-cores in a smartphone processor. While the X30 might not use all the cores continuously, it still has to do the balancing act, for instance just relying on the ARM-A35 cores for the less graphic intensive task will help the device achieve better battery life. Furthermore, the chipset can also choose intelligently choose the best combination of the cores for any given task. It would be interesting to see how Snapdragon’s next offering would stack up against the Helio X30 when it’s launched next year.

TechPP is supported by our audience. We may earn affiliate commissions from buying links on this site.
Read Next
MediaTek announces Helio G95 for upcoming high-end 4G gaming smartphones
#Helio X30 #mediatek